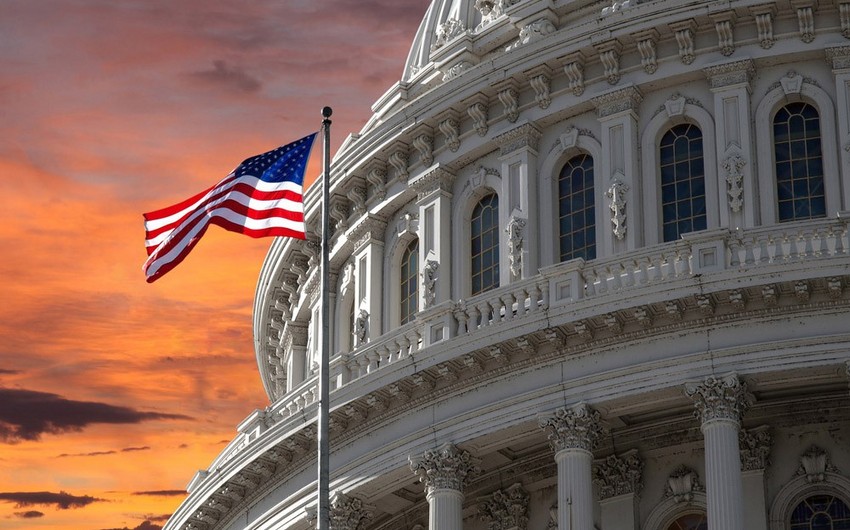 A bipartisan group of US lawmakers has introduced a resolution characterizing Russia’s actions in Ukraine as an act of genocide, Report informs referring to Foreign Policy.

A draft of the resolution argues that atrocities committed by Russian troops in Ukraine, including indiscriminate attacks on civilians, the direct targeting of maternity hospitals and medical facilities, and the forcible transfer of hundreds of thousands of Ukrainians to Russia and Russian-held territory meet the criteria laid out in Article II of the United Nations Convention on the Prevention and Punishment of the Crime of Genocide.

Congressional resolutions are commonly used by lawmakers to express strongly held sentiments by members of the House of Representatives or Senate.

Although the resolution is not legally binding, it sends a strong message of condemnation of Russia’s actions and indicates ongoing efforts by members of Congress to provide continued support to Ukraine beyond military aid.