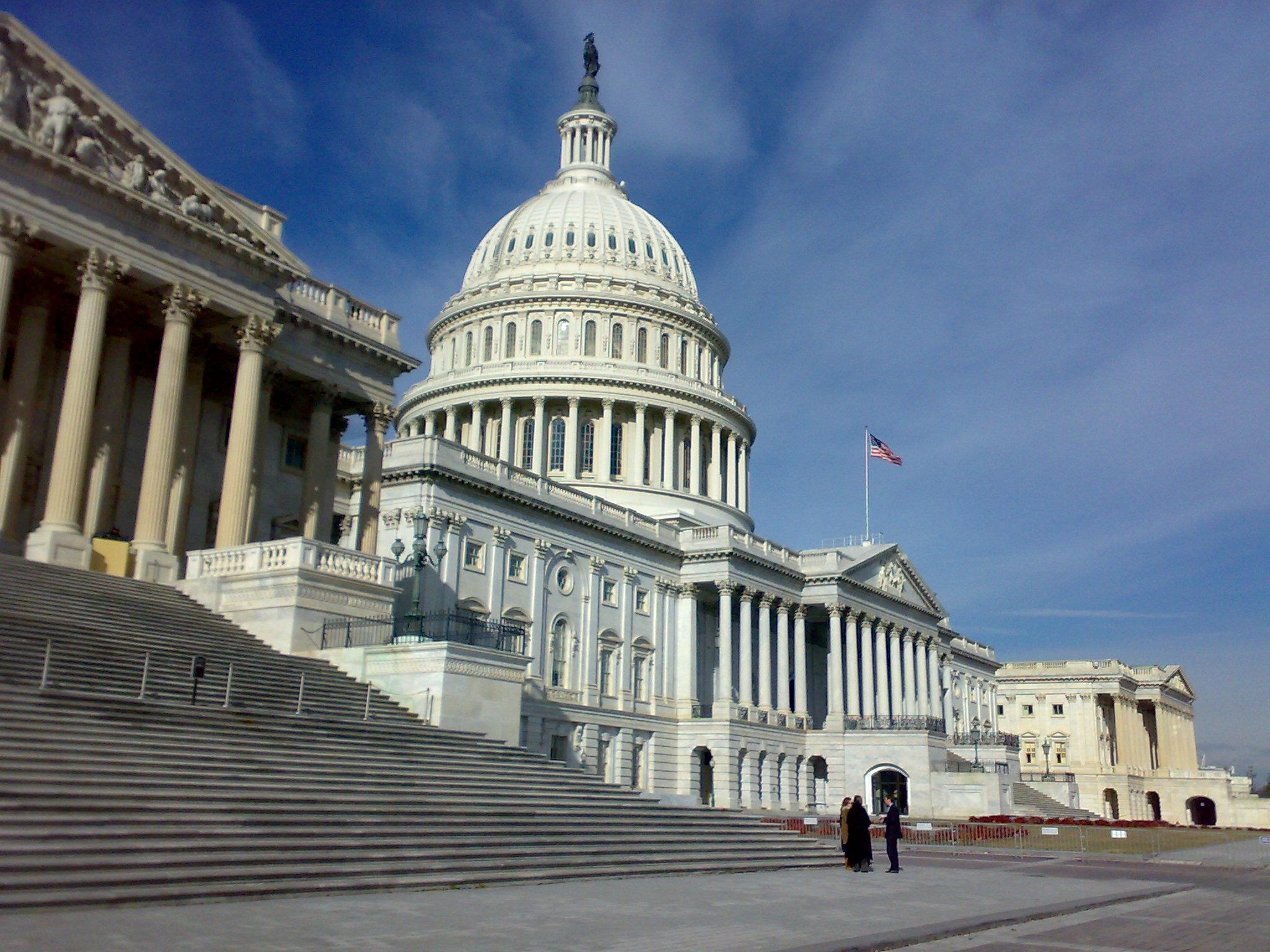 As in the past year, Armenian groups of the US, with the support of some pro-Armenian members of Congress, tried to amend the draft National Defense Authorization Act (NDAA) for fiscal 2021. Report informs that several members of Congress supporting Azerbaijan, in turn, put forward two amendments against Armenia within the framework of this process.

On July 17, Committee on the Rules of the House of Representatives of the US Congress organized a meeting to discuss the above changes. Amendment 99 by Congressman Steve Cohen, and Amendment 296 by Congressman Steve Chabot and Steve Cohen, to submit a report to Congress, coordinated by the Secretary of State and the Secretary of Defense, on citizens expelled from the occupied territories in several post-Soviet countries and killed in these territories, citizens of these countries, were adopted by the House of Representatives of Congress.

By these amendments, it is planned to submit to Congress a joint report of the State Department and the US Department of Defense on information about people expelled from the occupied territories and killed. Despite the efforts of the Armenian lobby, during the meeting, Amendment 66, “On the prohibition of the transfer of military products or the provision of military services to Azerbaijan by the United States, mandated Azerbaijan by the radical pro-Armenian member of Congress Brad Sherman, if only the President confirms to Congress that the transfer of such products or the provision of services does not threaten civil aviation, “and amendment No. 330, presented by the Armenian-American Congressman Jackie Speier, representing California,” On the application of parity in providing assistance between Azerbaijan and Armenia under the program to enhance the capabilities of external security forces under the 333rd section “were not accepted.