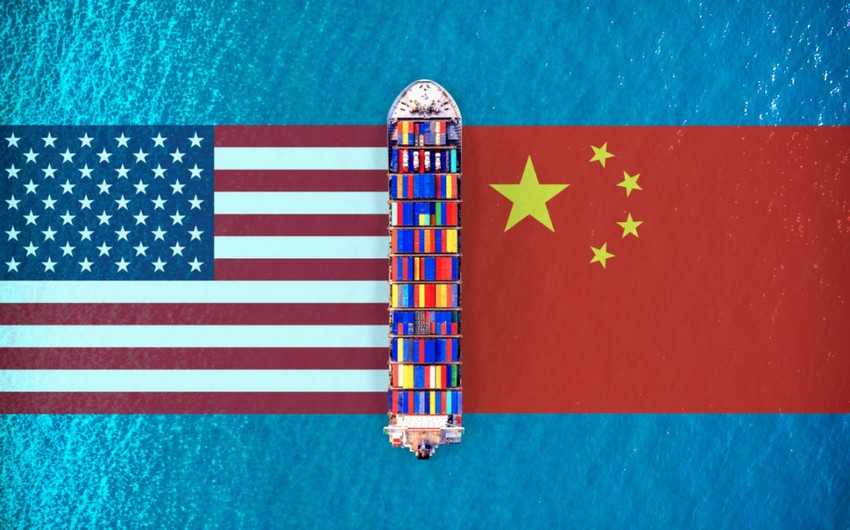 The trade turnover between the United States and China increased by 11.8% in the first seven months of 2022 and reached $452.3 billion, Report informs, citing the General Customs Administration of the People’s Republic of China.