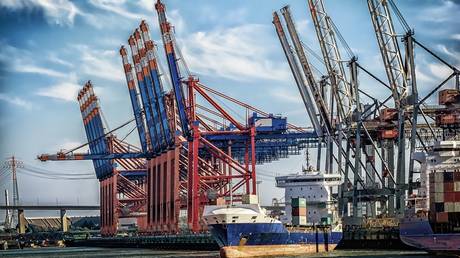 Chinese exports to the United States in November dropped 23 percent from a year earlier to $35.6 billion, customs data showed. Trade between the two global superpowers has been tumbling despite efforts to cut a deal.

Imports of American goods were down by 2.8 percent to $11 billion, giving China a surplus with the United States of $24.6 billion, according to the data.

Meanwhile, Chinese exports to other countries including France were up, helping to offset the loss. (RT)