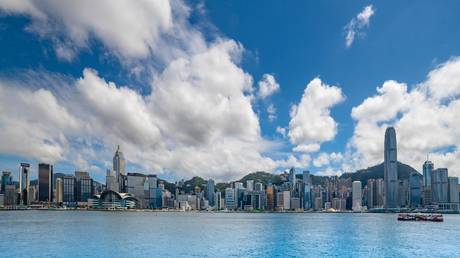 A new report by Rhodium Group shows that investment between the United States and China in the first half of the year tumbled to an estimated $10.9 billion, from $26 billion at its 2016 peak.

According to research conducted together with the non-profit National Committee on US-China Relations, a single purchase accounted for the lion’s share of the $4.7 billion directly invested by Chinese companies into the US. That’s when tech giant Tencent paid $3.4 billion in March for a minority stake in Universal Music Group.

The authors of the report noted that the fall-off was due to the increasingly restrictive policies the Trump administration adopted toward Chinese investment, particularly in the tech industry. (RT)