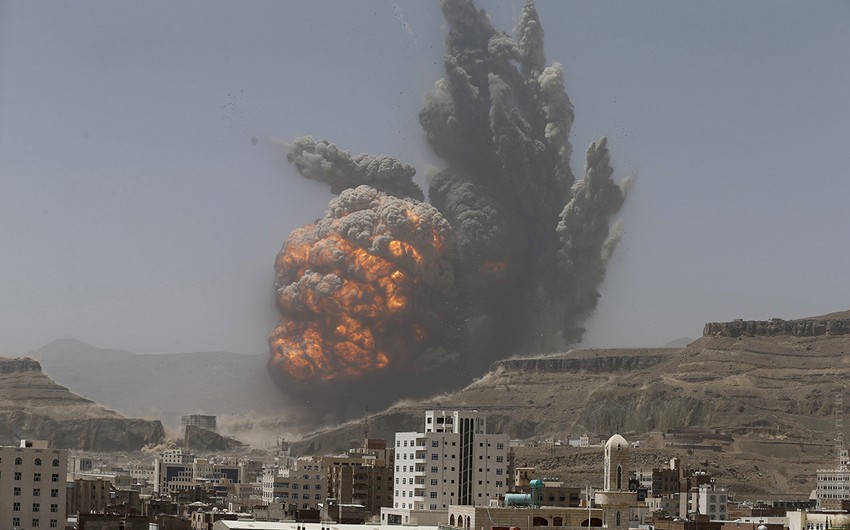 The United States has launched several airstrikes in support of embattled Afghan forces in recent days, an escalation in US involvement in Afghanistan as the Taliban seizes more territory from government forces, Report informs, citing The Washington Post.

At least four of the strikes were carried out on Wednesday and Thursday, including some in Kandahar, which is the birthplace of the Taliban and increasingly under pressure by Taliban forces.