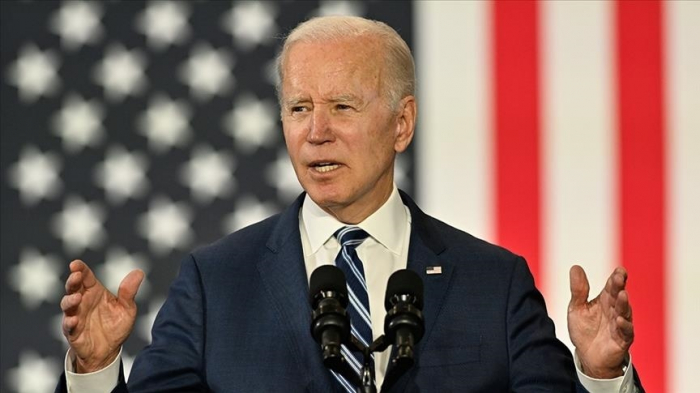 US President Joe Biden on Wednesday said the US will increase its presence in Europe, according to Anadolu Agency.

Speaking at a joint press conference with NATO Secretary-General Jens Stoltenberg in Madrid, Biden said the three-day gathering is a “history making summit” as allies will welcome Finland and Sweden into the 30-member military alliance.

“Their decision to move away from the tradition of neutrality to join NATO allies is going to make us stronger and more secure and NATO stronger,” he said, adding: “We’re sending an unmistakable message that NATO is strong, united and the steps we’re taking during this summit, we’re going to further augment our collective strength.”

Biden said the US will increase the number of troops stationed in Europe.

The number of US Navy destroyers in Spain will also be increased from four to six, and the US will establish permanent headquarters of the US Fifth Army Corps, he added.

According to him, the US will send two additional F-35 squadrons to the UK, and station additional air defense and other capabilities to Germany.

Biden said Russian President Vladimir Putin “has shattered peace in Europe,” proving “NATO is needed more than it has ever needed.”

He said “Putin was looking for Finlandization [neutrality under the influence of the Soviet Union] of Europe, but he is going to get NATOization of Europe.”

For his part, Stoltenberg said NATO leaders “will make decisions that will actually change this alliance for many years.”

The alliance will agree on a new strategic concept for more dangerous and competitive world, he added.

The NATO chief said the allies will invite Finland and Sweden to join, which will show that “President Putin has not succeeded in closing the door of NATO. He wants less NATO … is getting more NATO.”