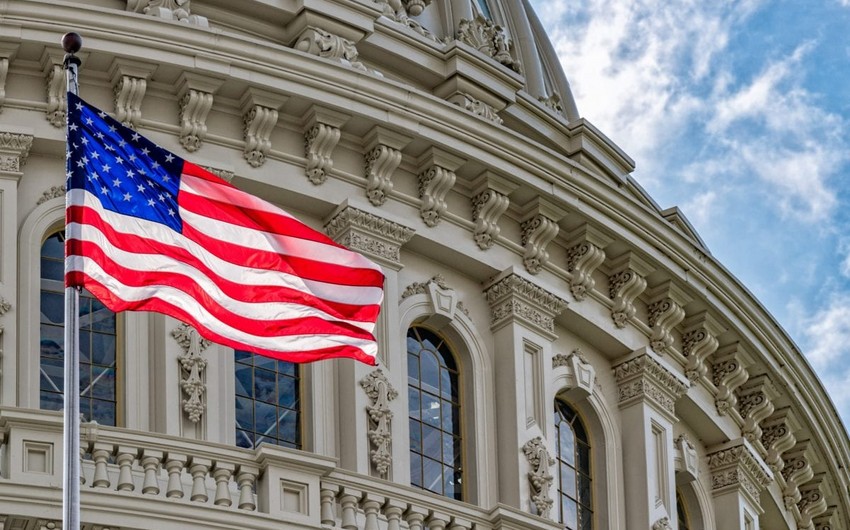 The US Agency for International Development (USAID) announced three packages of aid worth of $150 million for Afghanistan, the USAID said, Report informs via Tolo News.

This comes as the Ministry of Agriculture, Irrigation and Livestock said the recent floods have severely affected the farmers and gardeners in Afghanistan.

“As much as aid is provided, it is effective for the Afghan agriculture sector. The agriculture lands and canals have been affected, and the livestock have been lost,” said Musbahuddin Mustayeen, a spokesman for the Ministry of Agriculture, Irrigation and Livestock.

USAID and UNICEF signed an agreement for $40 million aid that they say will provide hundreds of thousands of vulnerable Afghans with desperately needed cash assistance to keep their children in school—children who would otherwise not attend or drop-out of school due to ongoing humanitarian, economic, and political crises.