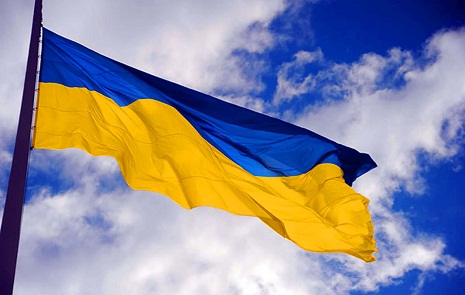 After months of reluctance, the US and Germany reportedly plan to send tanks to Ukraine, in what Kyiv hopes will be a game-changer on the battlefield.

Russia’s ambassador to the US blasted the news as “another blatant provocation”.

Ukrainian officials have said such shipments could help its forces seize back territory from the Russians.

Until now, the US and Germany have resisted internal and external pressure to send their tanks to Ukraine.

Washington has cited the extensive training and maintenance required for the high-tech Abrams.

Berlin has expressed caution about Nato becoming a direct party to the war with Russia.

Citing anonymous sources, US media outlets are reporting that an announcement regarding Abrams shipments to Ukraine could come as soon as Wednesday.

Unnamed officials were cited as saying at least 30 of the vehicles could be sent.

The timeline of any potential delivery, however, remains unclear, and it could take months or even years for the US combat vehicles to reach the battlefront.

According to US media reports, German officials had privately insisted they would only agree to the transfer of Leopard 2s to Ukraine if the US also sent M1 Abrams.

“If the Germans continue to say we will only send or release Leopards on the conditions that Americans send Abrams, we should send Abrams,” Democratic Senator Chris Coons, a Biden ally, told Politico on Tuesday.

Britain has already said it will send Challenger Two tanks to Ukraine.

Poland this week said it wants to send Leopard 2 tanks to Ukraine, but they are made in Germany and so Berlin needs to approve their export.

At least 16 European and Nato countries have the Leopard 2 tanks, according to the International Institute for Strategic Studies.

Not all will send tanks to Ukraine – but Mr Scholz’s apparent decision now means they can, should they wish.