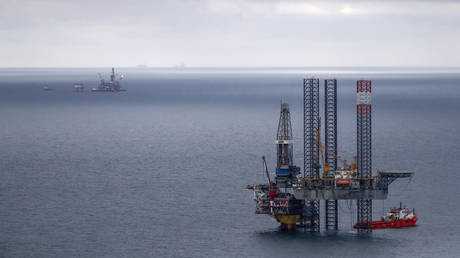 Russia more than doubled crude oil supplies to the United States and Britain in 2019, data from the Federal Customs Service (FCS) has revealed.

A fall in prices for the Russian Urals oil, combined with US sanctions against Venezuela and Iran, were among the reasons for such an increase in purchases.

According to the data cited by business news outlet RBC, in October Russia became the second-largest supplier of oil and petroleum products to the United States. At the end of 2019, crude oil exports from Russia amounted to almost $2.2 billion, 2.4 times more than in 2018. In physical terms, the volume of oil exports from Russia to the US surged from 1.8 million to 4.7 million tons. (RT)