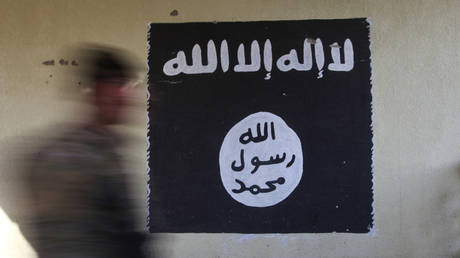 The recent US air strikes on Iran-backed militias in Syria has shown that Washington is seeking to “revive” terrorism in the region and support now-shattered Islamic State (IS, formerly ISIS), a senior Iranian official has said.

The air strike on militias stationed on Syria’s border with Iraq commissioned by US President Joe Biden earlier this week, was harshly criticized by the secretary of Iran’s Supreme National Security Council, Ali Shamkhani on Saturday.

“America’s recent action strengthens and expands the activities of the terrorist Daesh [IS] in the region,” Shamkhani stated as he met visiting Iraqi Foreign Minister Fuad Hussein. It is the second visit of the Iraqi diplomat to the neighboring country this month. (RT)