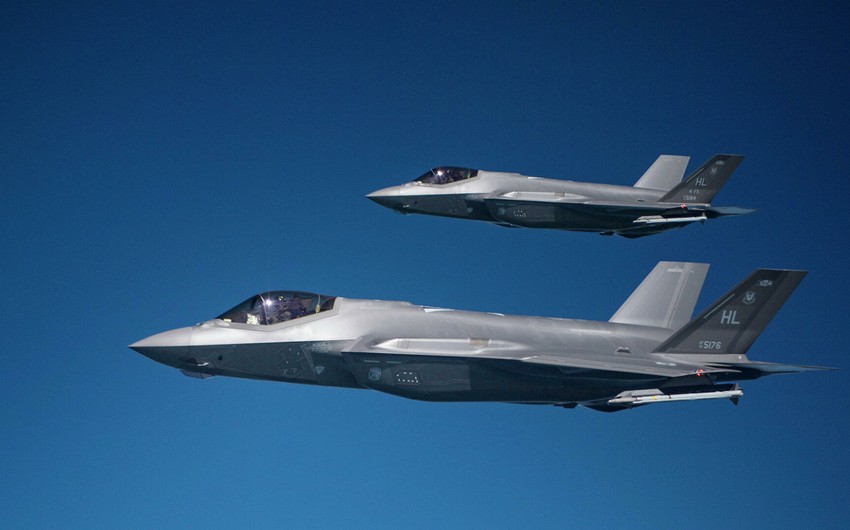 The US Air Force has come to terms with the failure of the F-35 program, which for a decade was the only attempt to replace the main American fighter, the F-16, Report informs referring to the Forbes.

With a sticker price of around $100 million per plane, including the engine, the F-35 is expensive. While stealthy and brimming with high-tech sensors, it’s also maintenance-intensive, buggy, and unreliable.

In his last interview before leaving his post in January, Will Roper, the Air Force’s top acquisition official, floated the idea of new F-16 orders. But Brown shot down the idea, saying he doesn’t want more of the classic planes.

The 17-ton, non-stealthy F-16 is too difficult to upgrade with the latest software, Brown explained. Instead of ordering fresh F-16s, he said, the Air Force should initiate a ‘clean-sheet design’ for a new low-end fighter.

Brown’s comments are a tacit admission that the F-35 has failed.