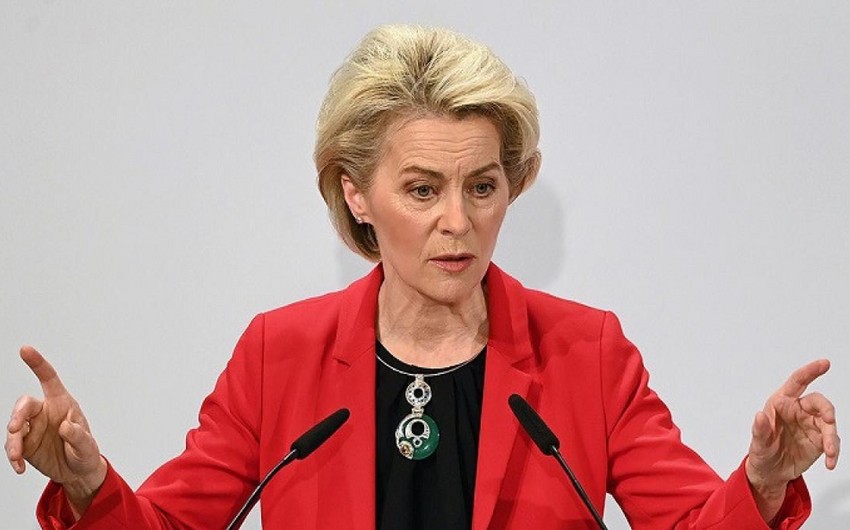 Russia’s crimes will not go unpunished, President of the European Commission Ursula von der Leyen said at the annual meeting of the World Economic Forum in Davos, Report informs.

Von der Leyen noted that when the war in Ukraine began, everyone expected that Kyiv would be taken in a matter of days, but they were able to resist.

“Many doubted whether Europe’s support would be so unwavering, but today Ukraine is a candidate for EU membership. And European countries are providing more and more weapons to Ukraine. We are also imposing severe sanctions on Russia that will plunge the Russian economy into recession for decades, and its industry will be deprived of modern and critical technologies,” she added.