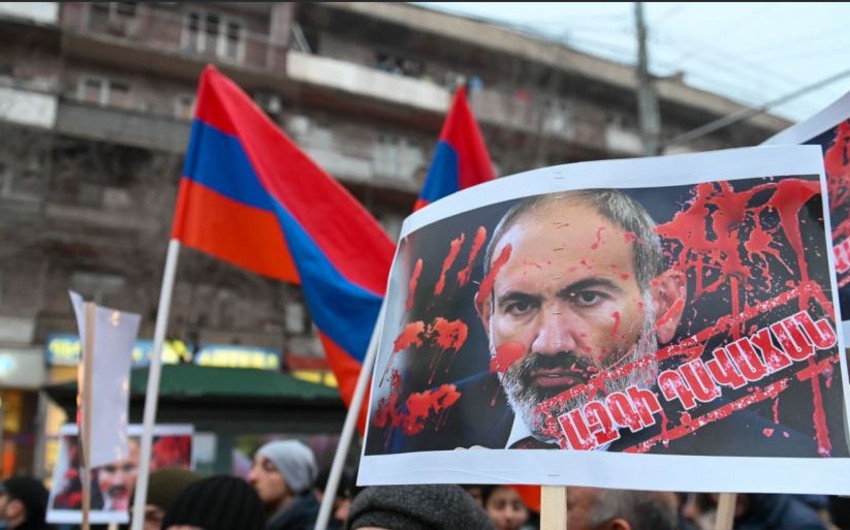 The activists posted posters with the words ‘Antinikol’ on the floor in front of the government building.

“We held the previous rally in front of the headquarters of the Civil Contract Party (a political organization headed by Nikol Pashinyan). After that, citizens addressed us and gave us posters with the words ‘Antinikol,'” said one of the activists.