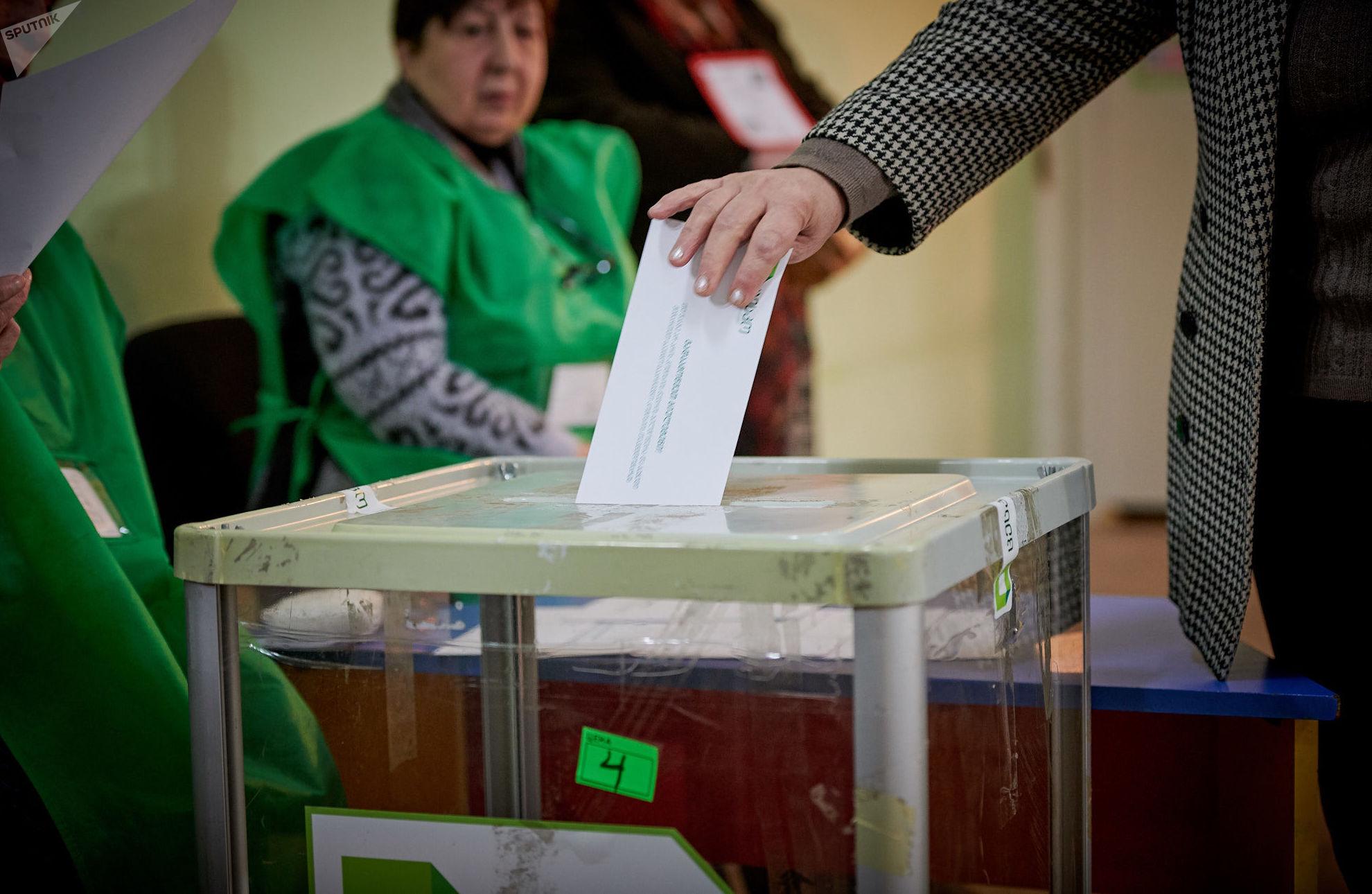 According to the local bureau of the Report, he will struggle for a majoritarian deputy in the Marneuli-Gardabani constituency.

VMHP will officially present its candidates to the public in the coming days.