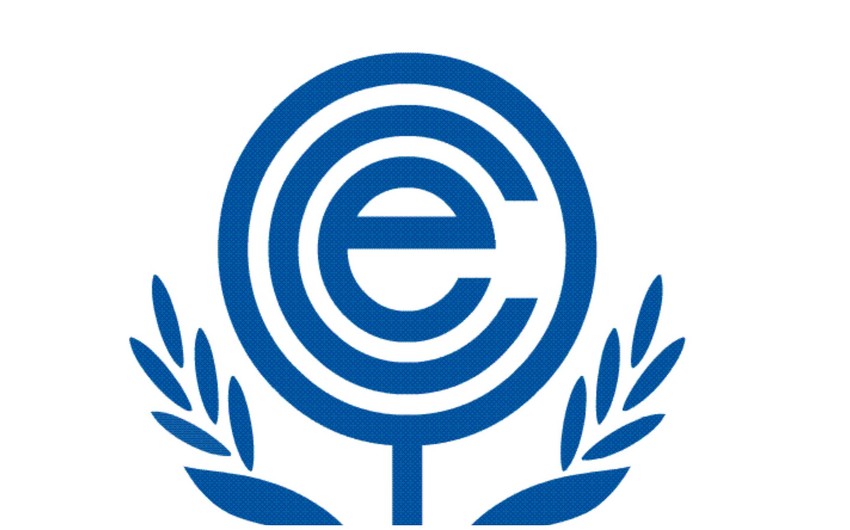 The 14th Summit of the Economic Cooperation Organization (ECO) took place on March 4. It was held online this year due to the pandemic. Perhaps the most important event of the summit was the signing of the Charter of the ECO Research Center.

It took years for the initiative proposed by great leader Heydar Aliyev to become a reality. In the current global economic situation, it is high time to implement such a project.

As a predominantly economic organization, ECO offers unique opportunities for the development of the economic potential of the region. But how well is this potential realized?

Turkey accounts for the main trade turnover of Azerbaijan within the ECO. The ECO Vision 2025, adopted back in 2017, featured that in 2015 the volume of trade within the ECO amounted to $58 billion, which is 9 percent below its potential. The trade turnover both within the ECO and with other countries was supposed to grow after the entry into force of ECOTA – the ECO Trade Agreement, and subsequently the adoption of the Free Trade Agreement between the member countries of the organization. However, in practice, the trade agreement hasn’t yet started working.

Economic relations within the ECO require diversification and, most importantly, a more coordinated approach. In this context, the role of the ECO Research Center can hardly be overestimated.

It should become a regional think tank that will prepare strategies for the ECO member countries. The center can become a driving force for the development of economic relationships within the organization.

It is too early to say what programs will be implemented by the center, however, given the ECO Vision 2025, it can be assumed that they will be aimed at the development of green economy, clean energy, transport and logistics, tourism, etc. 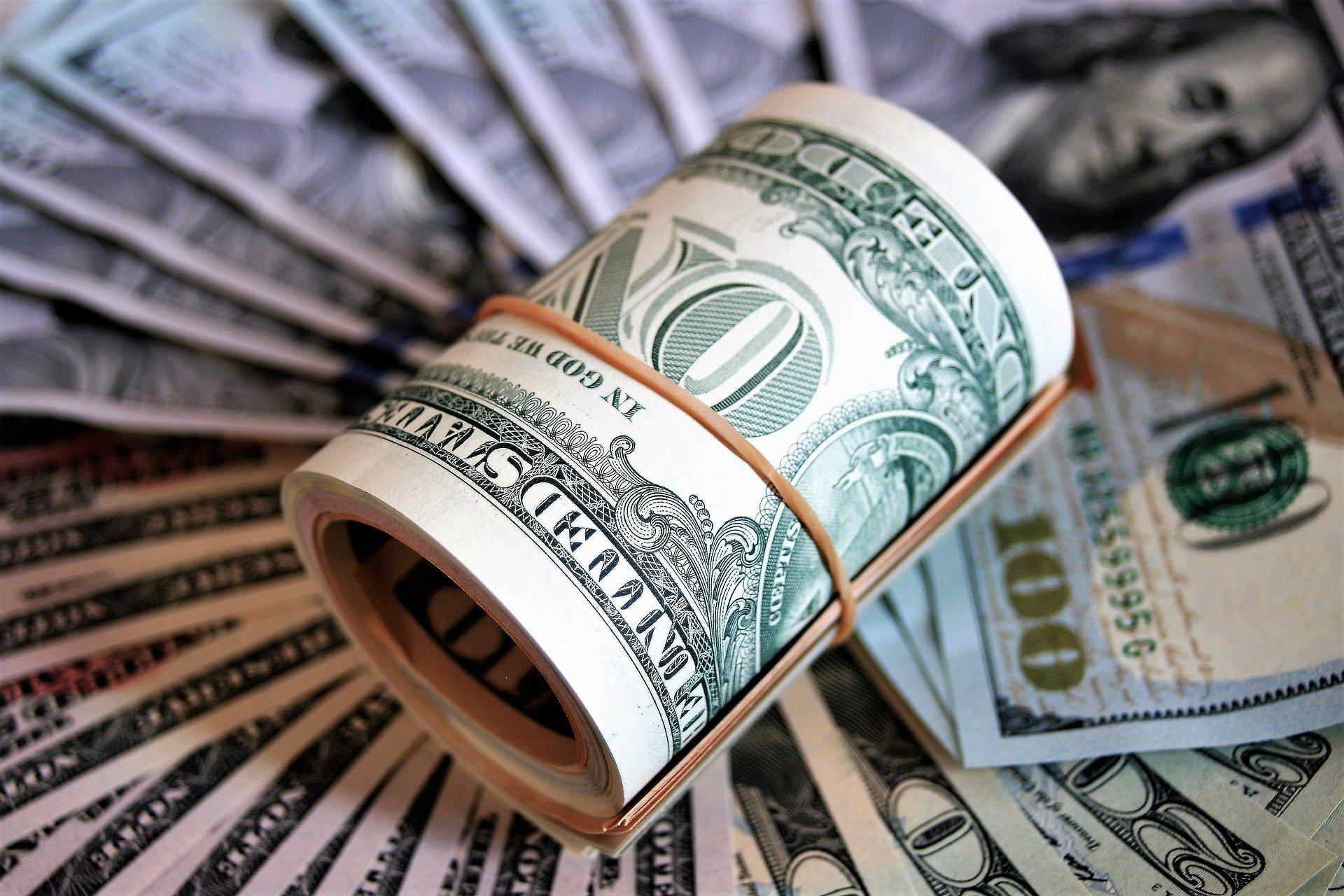 This document, which determines the direction of the organization’s activities until 2025, has repeatedly indicated the lack of a comprehensive strategy for the development of a particular industry in the region, for example, tourism. The region, with many of its countries located on the route of the historical Great Silk Road, is one of the richest in the world in terms of historical and cultural heritage.

However, so far, countries have implemented isolated tourism activities. It is precisely in this field that the ECO Research Center will operate – to help develop various spheres of the economy on the scale of the entire region.

The ECO Vision 2025 pays a lot of attention to green economy and clean energy. Even in the context of the aforementioned tourism, the term ‘green tourism’ is used.

For example, it is planned to create an ECO Center for Clean Energy, encourage the transition to renewable energy sources and increase investment in this industry. A green industry development strategy will be developed.

This is also relevant in the context of the global economic agenda. In general, if the current situation in the world is concerned, it is understandable that the policy of isolation, trade blockades and wars don’t work in times of uncertainty. On the contrary, openness, close economic cooperation and interaction both at the global and regional levels come to the fore.