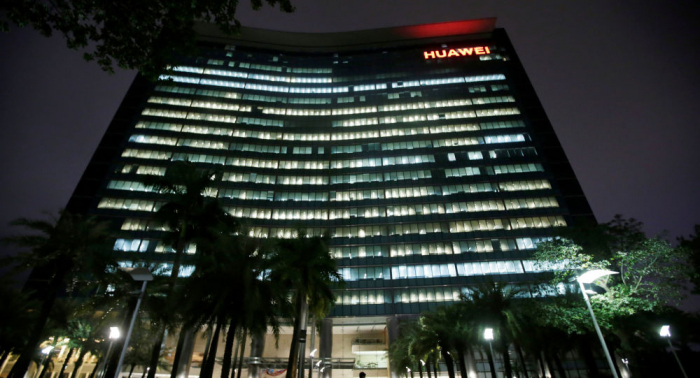 On Saturday, Reuters reported that the US Commerce Department was looking to extend its waiver for Huawei for another 90 days, allowing the Chinese tech giant to purchase technology from American enterprises.

US Commerce Secretary Wilbur Ross said on Monday that the US is giving the Chinese tech giant Huawei another ninety days to purchase components from American suppliers.

“Some of the rural companies are dependent on Huawei. So we’re giving them a little more time to wean themselves off. But no specific licenses are being granted for anything”, Ross stated.

In an interview with Fox business, the official also revealed that Washington placed more than 40 Huawei subsidiaries on the US Entity List containing companies deemed to pose a national threat to the United States.

In May, the US Commerce Department blacklisted Huawei and nearly 70 of its affiliates from buying US technology and dealing with US companies. The move came amid a boiling trade spat between Washington and Beijing.

Washington has been accusing the tech titan of spying for the Chinese government and intelligence services, urging other countries to bar Huawei equipment for use in cutting-edge 5G networks.

Both the company and Beijing dismissed the allegations as false, adding that the ban on Huawei could affect customers in nearly 200 nations.

US-Chinese tensions over the tech giant come amid a larger trade spat between the two nations involving several rounds of trade tariff exchanges.

Earlier this month, President Trump said that he planned to slap new 10 percent tariffs on another $300 billion in Chinese goods imported into the United States, effectively placing a tax on all Chinese exports to the US.