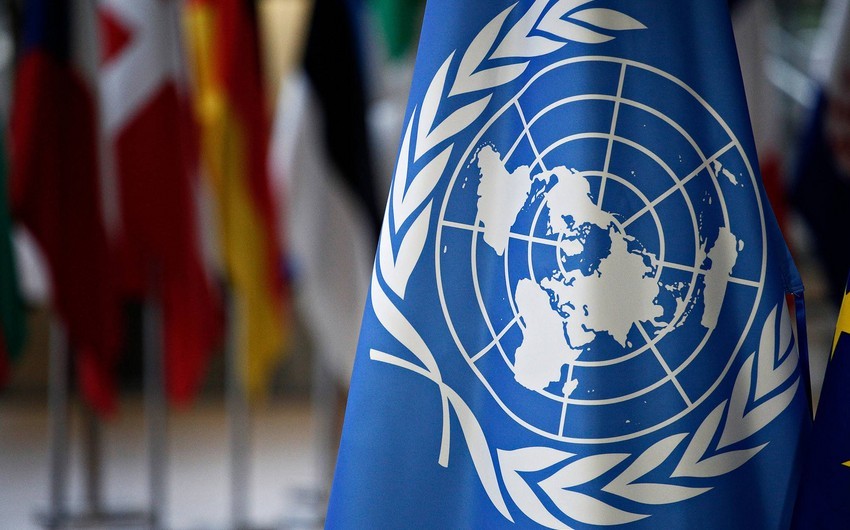 A senior UN official said Friday the Taliban told him they will announce ‘very soon’ that all Afghan girls will be allowed to attend secondary schools.

He said the Taliban’s education minister told him they are working on “a framework” to allow all girls to continue their schooling beyond the sixth grade, which should be published “between a month and two.”