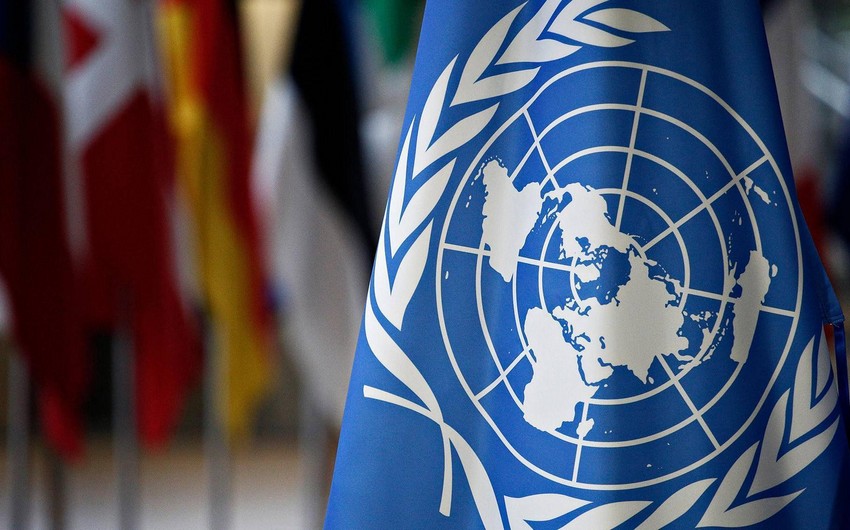 Member countries of the UN Human Rights Council have called for a detailed investigation into the situation of human rights violations in Iran, Report informs.

A special session chaired by Ambassador Federico Villegas was held in Geneva on November 24, the main issue on the agenda of which was the deterioration of the human rights situation in Iran.

During the session, Javaid Rehman, special rapporteur on the situation of human rights in the Islamic Republic of Iran, said that since the very first days of the protests in Iran, senior government officials had instructed the security forces to forcibly suppress the protests and expressed no desire to negotiate with protesters.

“Anyone who took part in the protests was labeled as ‘terrorists’ or ‘foreign agents’. In recent days, these protests have become more violent, with at least 60 people killed, including children. Three young men were shot dead during demonstrations, at least 4 girls aged 16-17 were beaten to death,” said Rehman.

Read more:   Zarif: Negotiations with US possible only if Trump returns to JCPOA

The speaker noted that since the start of the protests in the country, more than 15,000 Iranian citizens who dreamed of a better future for their country have been detained.

“On November 11, 2022, Iranian parliamentarians called on the judiciary to act decisively and apply harsh penalties, including the death penalty,” he said, adding that those who defend women’s rights in Iran are under threat both inside and outside the country.