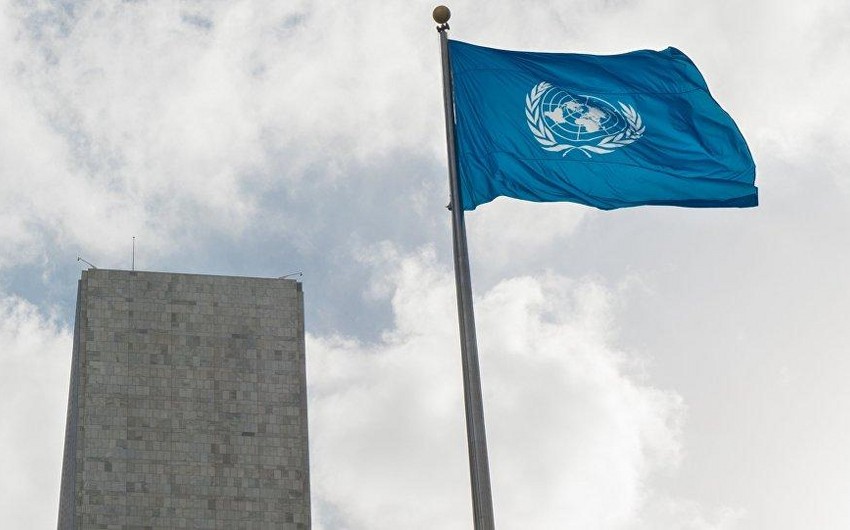 The number of Azerbaijani IDPs who received legal assistance from the United Nations High Commissioner for Refugees (UNHCR) has been announced, UNHCR representative in Azerbaijan Guido Ambroso said, Report informs.

According to him, since 1990, the UNHCR has assisted people displaced from their lands due to the First Karabakh War:

Ambroso said that the UNHCR also assisted stateless persons or those whose citizenship is at risk.