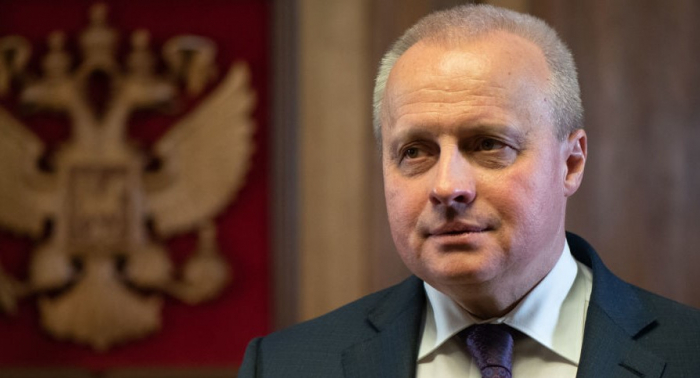 “The issue of unblocking regional communication has not emerged today. The issue has been included in parameters put forward within OSCE Minsk Group,” Russian ambassador to Armenia Sergey Kopirkin said.

“I believe that the issue serves the interests of all countries. The stated issue is officially being discussed in both Baku and Yerevan. It is also of utmost importance in terms of relations between Russia and Armenia. The main transport route passes through Yukhari Lars and it mostly depends on the weather conditions. Unblocking the communication meets the interests of all countries in the region,” Kopirkin stated.

“For future developments in the region, I would like to emphasize the issue of creating a positive interdependence between countries. When communications pass through the territory of both countries, they depend on each other. It is an important factor for stability and mutual understanding,”the ambassador said.