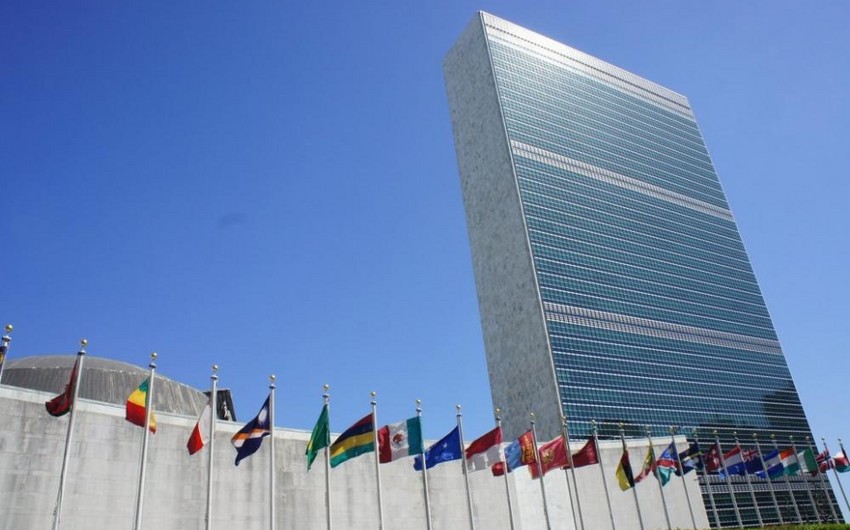 The UN Human Rights Council passed a resolution on Thursday to set up an investigation into possible war crimes by Russian troops in the Kyiv area and beyond, a move that Russia said amounted to political score-settling, Report informs via Reuters.

Members passed by an overwhelming majority (33 for, 2 against) a resolution to order a Commission of Inquiry to investigate events in the regions around Kyiv and other areas such as Sumy that were temporarily held by Russian troops.

“The areas … which have been under Russian occupation in late February and March have experienced the most gruesome human rights violations on the European continent in decades,” Ukraine’s First Deputy Minister of Foreign Affairs, Emine Dzhaparova, told the Council.

Russia, which has denied carrying out abuses in what it calls its “special military operation” in Ukraine, left its seat at the Geneva-based Council empty in protest.

“Instead of discussing the true causes that led to the crisis in this country and looking for ways to resolve them, the ‘collective West’ is organizing another political rout to demonize Russia,” Moscow’s ambassador to the UN in Geneva, Gennady Gatilov, said in an emailed statement before the vote.