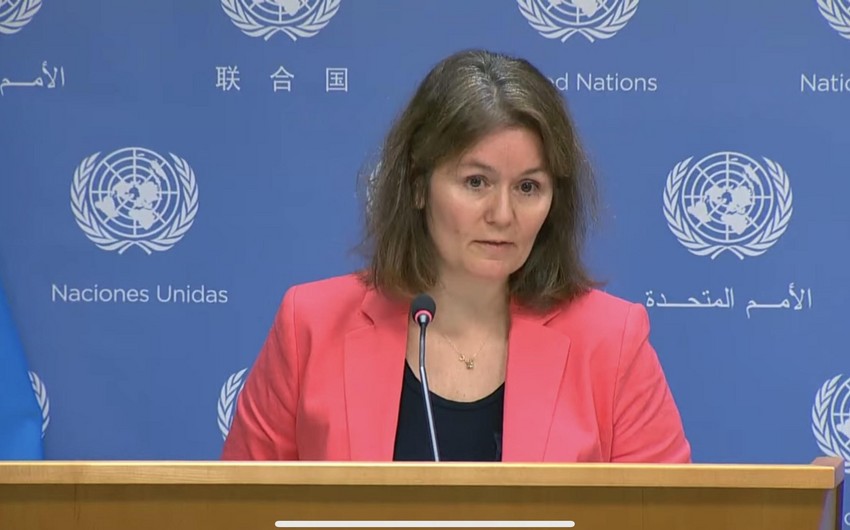 More than one in five people employed – almost 23 per cent – have experienced violence and harassment in the workplace, according to the first ever joint analysis of data worldwide carried out by the UN International Labour Organization (ILO), the independent global charity Lloyd’s Register Foundation (LRF) and analytics and polling company, Gallup, Report’s US bureau informs.

According to her, the most cases of violence and harassment at work were fixed in North and South America. The African continent is second for this indicator, she added.

The report found that only half of victims worldwide had disclosed their experiences to another person, and often only after they had suffered repeated incidents.

Young people, migrant workers, and salaried women and men have been the most exposed to violence, according to the data.