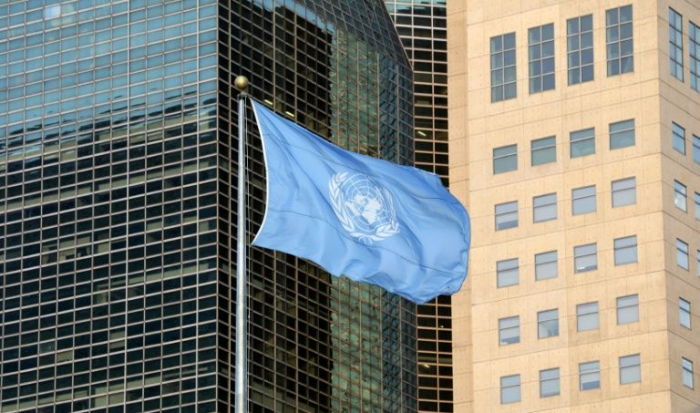 The United Nations Security Council extended the UN’s peacekeeping mission in the violence-plagued Central African Republic for another year on Friday.

The decision comes two months after four UN personnel died when a Russian-made helicopter crashed during an operation against the 3R militia, one of several armed groups in the country.

The mission — known by the acronym MINUSCA — authorizes the presence of 11,650 troops and 2,080 police in CAR in order to protect civilians and foster stability.

It is also authorized to help facilitate presidential, legislative and local elections scheduled for 2020 and 2021.

The Security Council unanimously renewed its mandate until November 2020.

It is the first renewal since 14 militias signed up to an eighth attempted peace agreement with the Central African government early this year. Militias have breached the accord repeatedly.

One of the world’s poorest and most unstable nations, CAR has suffered several violent crises since 2003 when former president Francois Bozize seized power in a coup.

The country spiraled into bloodshed after Bozize was overthrown in 2013.

Fighting has since forced nearly a quarter of the country’s 4.5 million people to flee their homes, and rival militia groups control most of the country.