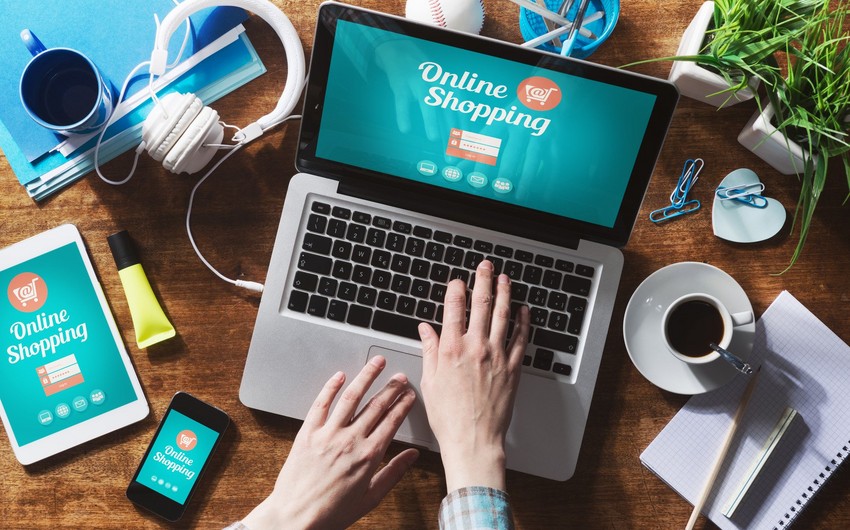 Online sales accounted for nearly a fifth of total retail turnover last year as lockdowns to combat the spread of the coronavirus pandemic fueled a boom in e-commerce, according to a UN study, Report informs referring to Reuters.

Online sales accounted for 19 percent of overall retail sales in 2020, up from 16 percent a year earlier, according to estimates from the UN Conference on Trade and Development (UNCTAD) based on national statistical offices in major economies.

South Korea reported the highest share at 25.9 percent, up from 20.8 percent the year before. China had a 24.9 percent share, Britain 23.3 percent and the United States 14 percent.

The pandemic led to mixed fortunes for leading B2C e-commerce companies in 2020, according to the report.

Data for the top 13 e-commerce firms, 11 of which are from China and the United States, showed a notable reversal of fortunes for platform companies offering services such as ride hailing and travel, which saw sharp declines in gross merchandise volume (GMV).

China’s Alibaba remained atop the rankings by GMV, followed by Amazon in the United States.

Azerbaijan played an important role in ensuring peace and security in Afghanistan, US Ambassador to…