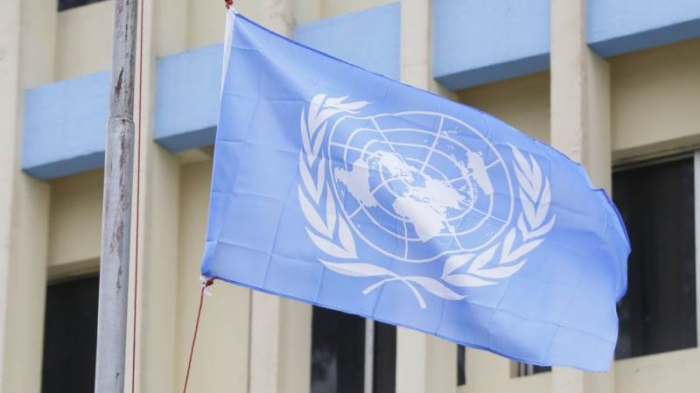 The UN supports any diplomatic efforts aimed at de-escalating the conflict over Nagorno-Karabakh and facilitating the resumption of negotiations under the mediation of the OSCE Minsk Group co-chairs, UN Spokesman Stefan Dujarrick said.

Dujarrick made the remarks commenting on the upcoming meeting of the Azerbaijani and Armenian foreign ministers with US Secretary of State Mike Pompeo at the request of journalists.

He reminded that since the beginning of the escalation of the conflict, UN Secretary-General Antonio Guterres has maintained contacts with the heads of the foreign affairs agencies of both countries.

The UN has repeatedly called on both sides to stop the bloodshed and resume negotiations with the mediation of the Minsk Group co-chairs – Russia, the US, and France. The meeting in Washington will be held with the participation of one of the co-chairs, added Dujarrick.