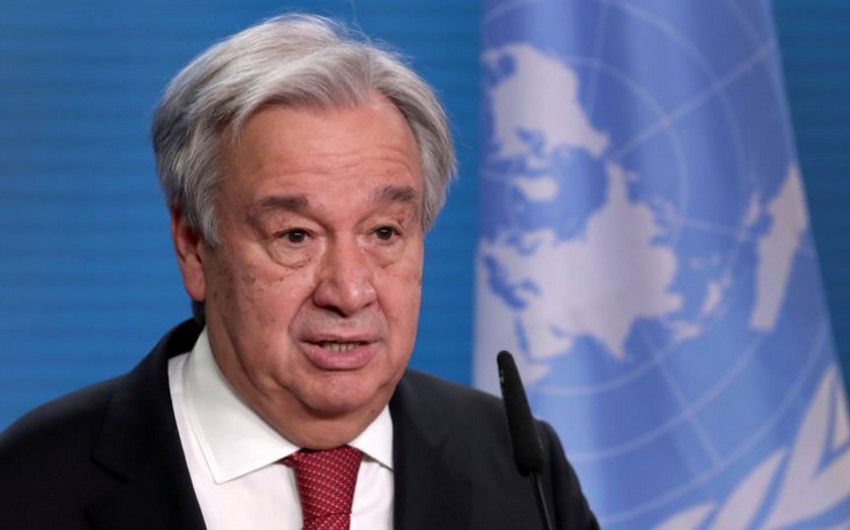 “The secretary-general has been following developments along the Kyrgyz-Tajik border with concern,” said Stephane Dujarric, the chief spokesman for the top UN official. “He extends his condolences for the lives lost in the clashes last week and wishes a speedy recovery for those involved.”

Guterres welcomes the contacts that have taken place between the presidents, prime ministers and foreign ministers of the two countries and urges both sides to take all necessary measures to ensure that the ceasefire agreed to on May 1 holds, Dujarric said.

15:13 After nearly a century, Earth finally has 5 official oceans

15:06 Mevlut Cavusoglu: I hope Armenia will draw a lesson from it

15:04 Ukrainian city ready to ink twinning agreement with one of Azerbaijani cities liberated from occupation