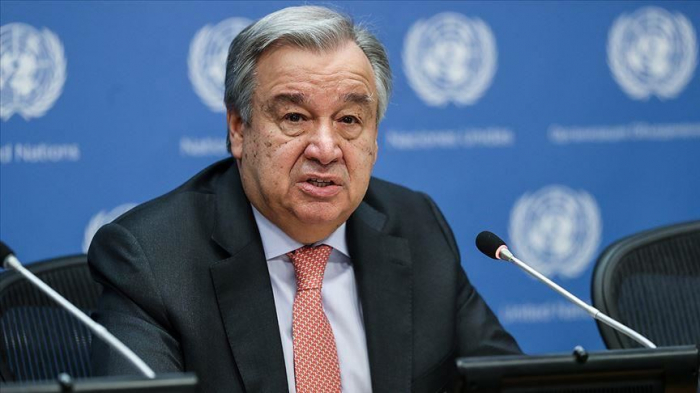 “As the Secretary-General has stated unequivocally, we strongly condemn all attacks on populated areas impacted by the conflict, including the strikes on the city of Barda, which reportedly killed and wounded many. We again reiterate the Secretary-General’s call on the parties to immediately implement the humanitarian ceasefire. The ongoing hostilities are unacceptable and must stop immediately,” Dujarric added.