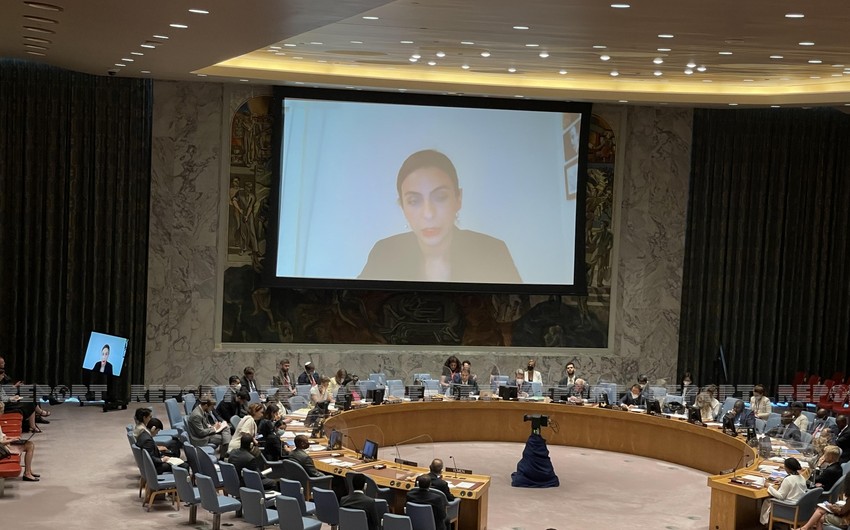 In recent years, the abduction of children has risen steeply in situations on the children and armed conflict agenda, the Special Representative of the Secretary-General for Children and Armed Conflict, Virginia Gamba said.

Report’s local bureau informs that Gamba said countries and regions presenting the highest numbers of children abducted in 2020 and 2021 were Somalia, the Democratic Republic of the Congo, Syria, Burkina Faso, and the Lake Chad basin region, mostly affecting boys but with girls being increasingly targeted at an alarming rate.

“In recent years, the abduction of children has risen steeply in situations on the children and armed conflict agenda, whether to terrorize communities, target specific groups, or to force the participation of children in hostilities. In response to this worrying trend, the UN Security Council adopted resolution 2225 in 2015 and formally recognized the importance of holding parties accountable for abducting children,” she said.

According to her, post-conflict considerations are also touched on in the guidance note, such as the suggestion to include elements for the protection of children aiming at ending and preventing their abduction in peace processes and resulting peace agreements, as well as providing long-term and tailored reintegration programmes for released children.