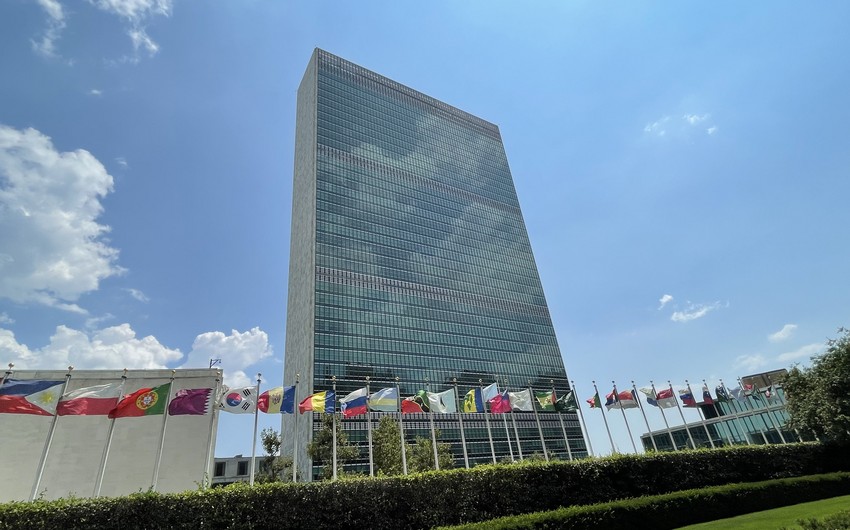 After the start of the Russian military operation on the territory of Ukraine, more than 6.5 million Ukrainian citizens became refugees and arrived in neighboring countries, Report informs referring to the Office of the United Nations High Commissioner for Refugees (UNHCR).

It is noted that 8 million Ukrainians were forced to move to the western regions of the country.

The exact number of displaced persons from Ukraine amounted to 6,552,971 people, most of the refugees arrived in Poland.