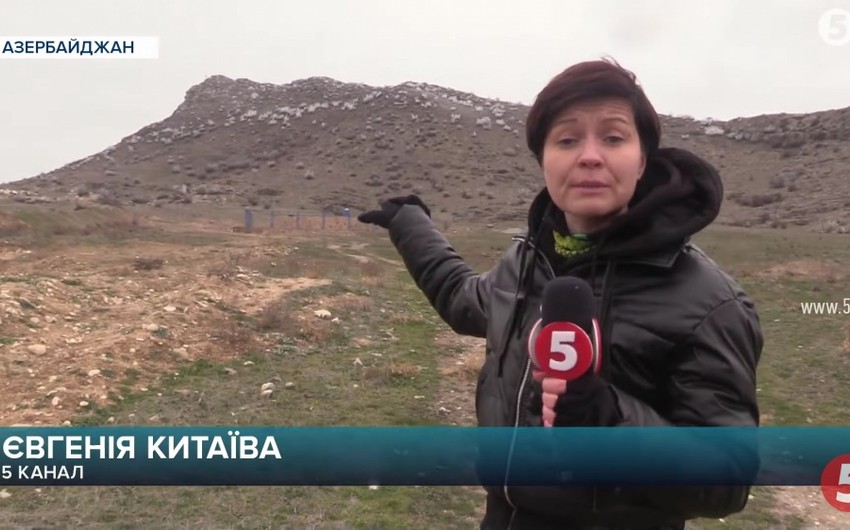 A special reportage on the Khojaly genocide has been aired on Ukraine’s Channel 5.

It shows that the city of Khojaly was besieged in 1992 and then stormed.

The Ukrainian journalist stressed that Azerbaijan liberated its lands after 44 days of the war.

The report also features the destruction of Aghdam by Armenians.