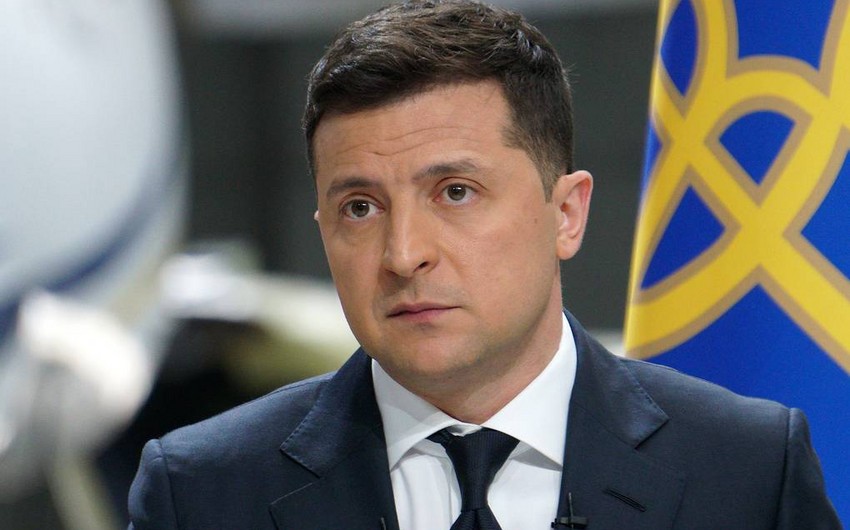 “A source close to the Ukrainian government tells me that President Zelensky canceled his meeting today with German Foreign Minister Annalena Baerbock because the FM refused to say Germany would abandon Nord Stream 2 pipeline even if Russia invades, and because of Germany’s refusal to provide any military assistance directly or indirectly to Kyiv,” Tapper tweeted.

“Officially this was described as a scheduling blunder but it was not — it was intentional, the source tells me,” he added.

“Germany is increasingly viewed more of a Russian ally than a western ally by many in Eastern Europe and Kyiv,” the source told the CNN host.