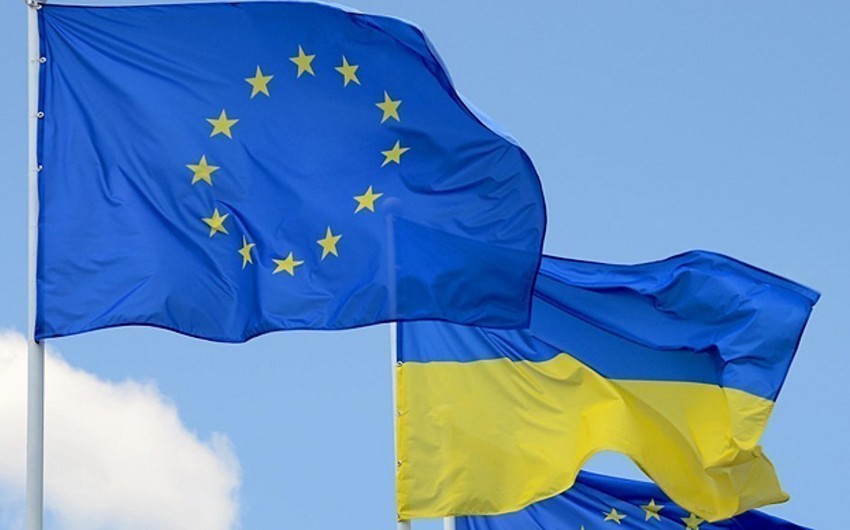 The government hopes that Ukraine will become a full member of the European Union in 2029, said Natalia Forsyuk, Director of the Government Office for Coordination of European and Euro-Atlantic Integration, Report informs.

“Adoption and implementation of large-scale legislation were previously unlikely. We will have to live by the laws of Europe,” she said.

According to Forsyuk, negotiations on Ukraine’s preparations for EU membership will begin next year.

On June 23, Ukraine and Moldova were granted candidate status for EU membership.