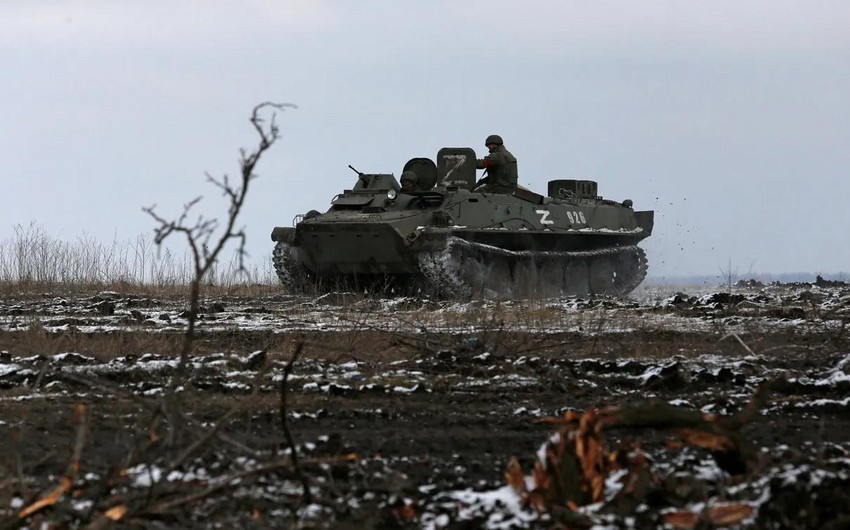 “He draws historical parallels with the Russian Empire, with Peter I, who brought Russia to Europe. He is already talking about the war between Russia and Sweden, which lasted 21 years. That is, he is already aware that the war he started will not end in two weeks, as he wanted. He understands that it will be a war of attrition, just as we understand it,” he stressed.

Skibitsky believes there will be no coup d’etat in Russia nor a change in Putin’s position soon: “Everything will depend on his health condition. But it’s also about 2-3 years. Accordingly, they understand that time plays into Russia’s hands.”