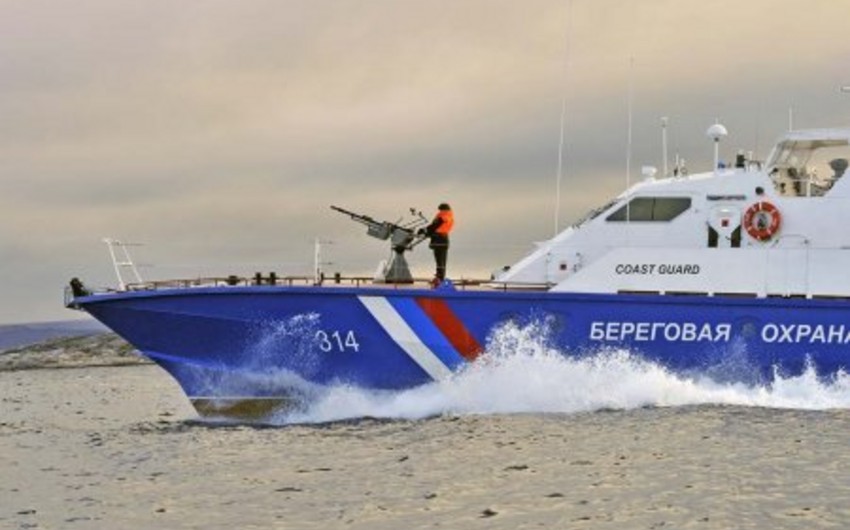 “In the waters of the Black and Azov Seas, Russia is holding four carriers of Caliber naval-based cruise missiles in readiness to launch missile strikes on objects on the territory of Ukraine,” the General Staff of the Armed Forces of Ukraine wrote on Facebook, Report informs.

“In the Volyn and Polissya areas, the situation regarding the activities of the Armed Forces of the Republic of Belarus has not changed significantly. The threat of using missile weapons from the territory of this country remains. In the Kharkiv direction, Russia focuses its main efforts on maintaining previously occupied positions. It carried out artillery shelling on elements of infrastructure in the areas of the city of Kharkiv and the Vyaliv Water reservoir. In the Donetsk direction, Russia’s main efforts are focused on maintaining the occupied borders and regrouping troops. In order to facilitate the actions of the group in the direction of concentrating the main efforts, the Russian forces are trying to conduct restraining actions,” reads the message.

US announces $775 million in weapons for Kiev