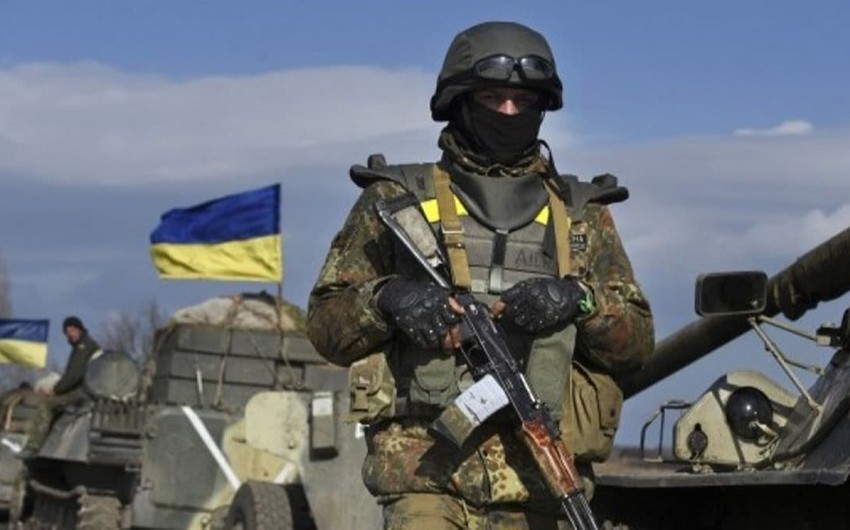 The main goal of the Russian troops is to establish full control over the territory of Donetsk, Luhansk and Kherson oblasts. Fights in the Eastern Operational Zone continue, General Staff of the Armed Forces of Ukraine wrote on Facebook, Report informs.

According to the General Staff, the greatest activity of the Russian occupiers is observed in Slobozhansky and Donetsk directions: “There is still a threat that the enemy will launch missile and bomb strikes on military and civilian facilities in Ukraine. In the Volyn and Polissya directions, the enemy did not take active action. Up to seven battalions of the Armed Forces of the Republic of Belarus continue to carry out tasks to cover the Ukrainian-Belarusian border.”

“In the Siversky direction, the Russian enemy provides enhanced protection of the Ukrainian-Russian border in the Bryansk and Kursk regions,” the General Staff said. “The Russian Armed Forces did not conduct active hostilities in the Kharkiv direction. The main efforts were focused on ensuring the withdrawal of the troops from the city of Kharkiv, maintaining the occupied positions and supply routes.”

Report informs, citing the official information, that Russia conducted air reconnaissance using the Orlan-10 UAV. The General Staff said that in the city of Mariupol, Russia continues to blockade the Ukrainian units near the Azovstal plant and inflicts massive artillery and airstrikes.