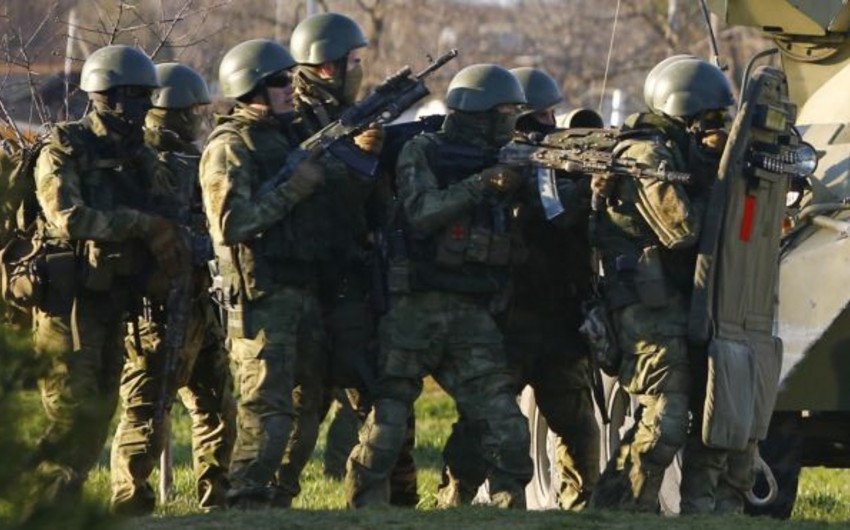 The Russian army is preparing for a retaliatory operation due to the explosions in occupied Crimea, said General Mykola Malomuzh, the former head of the Foreign Intelligence Service, Report informs via UNIAN.

“The opponent is preparing for new offensive operations. Many aviation and missile systems are concentrated on the territory of Belarus. We expect new missile strikes and large-scale offensive,” he said.