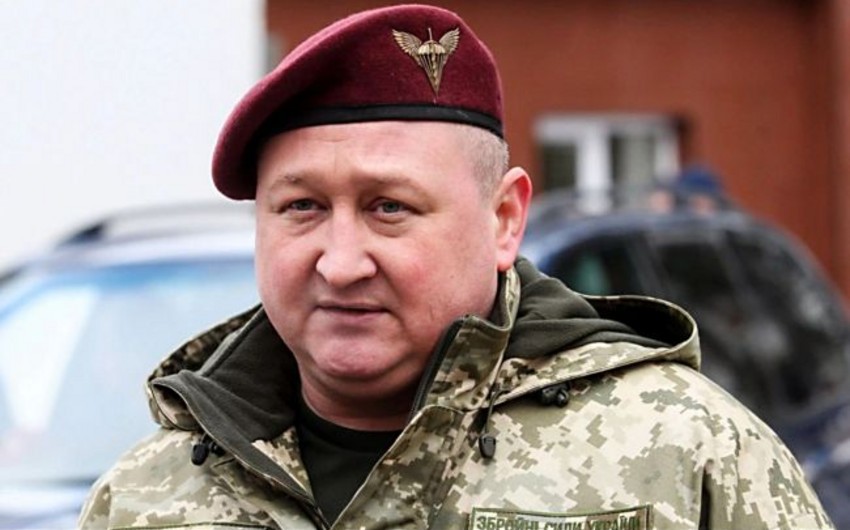 “Russian troops are concentrating their forces in Kherson and Zaporizhzhia provinces to strengthen. They are preparing for Ukraine’s counter-attacks. But the deployment of battalion tactical groups in the areas will not help them. Our situation is not bad,” he said.

According to him, there are currently about 25 battalion tactical groups in the territories of the temporarily occupied Kherson and Zaporizhzhia provinces:

“We are not afraid. We are ready to fight them.”