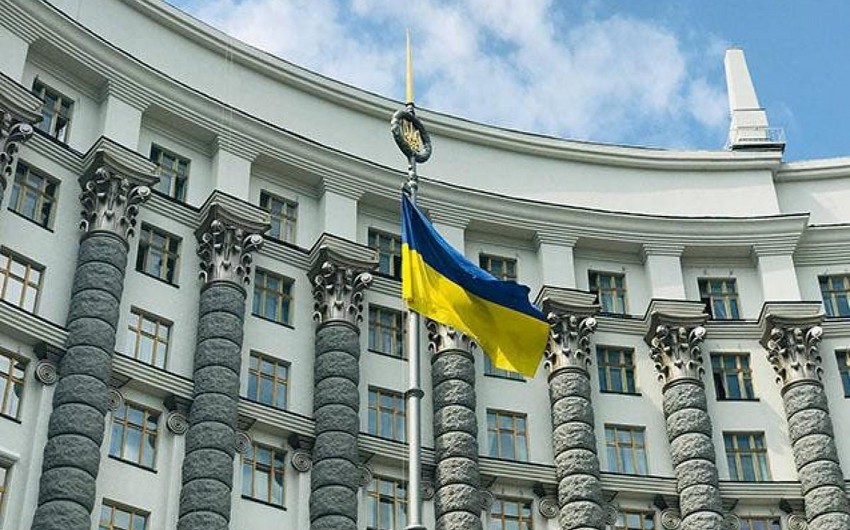 The Holodomor of 1932-1933 is officially recognized as a genocide of the Ukrainian people in 19 countries, Ukraine’s Ministry of Foreign Affairs said, Report informs citing RBC-Ukraine.

“Today it has already been recognized by 19 states in different parts of the world. We express our sincere gratitude to them for such support and call on countries that have not yet done so to adopt the relevant documents at the legislative level,” the Foreign Ministry said in a statement.

The diplomats assured that they would continue the work aimed at attaining the official recognition of the Holodomor of 1932-1933 as an act of genocide against the Ukrainian people, and also noted that the targeted destruction of an entire national, ethnic, racial or religious group is the heaviest possible crime against humanity.