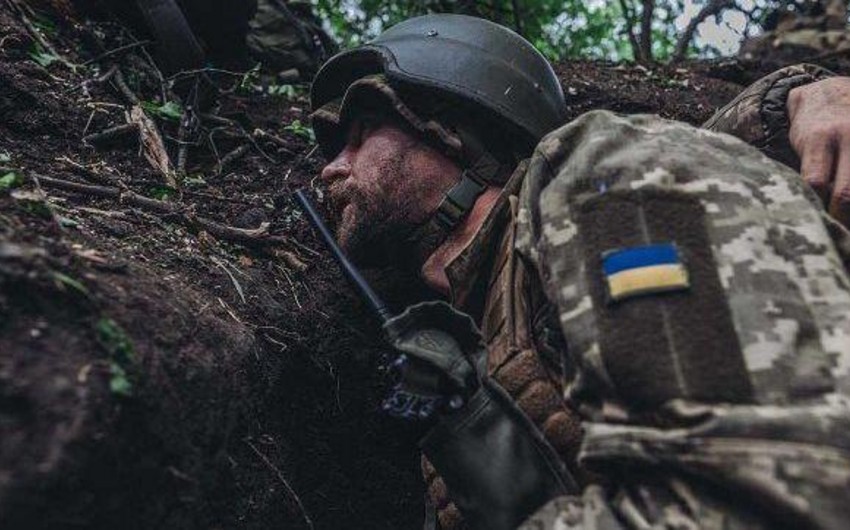 Serious events are expected along the entire front line soon, said Andriy Yusov, a representative of the General Intelligence Department of the Ukrainian Defense Ministry, Report informs via RBC-Ukraine.

“This is not only about the Independence Day of Ukraine. We have previously stated that a critical period will begin in August-September, which will affect the future development of events on the front,” Andriy Yusov said.

He added that the withdrawal of the Russian troops is not yet a topic of discussion, but the Ukrainian military will actively work to liberate the occupied territories.