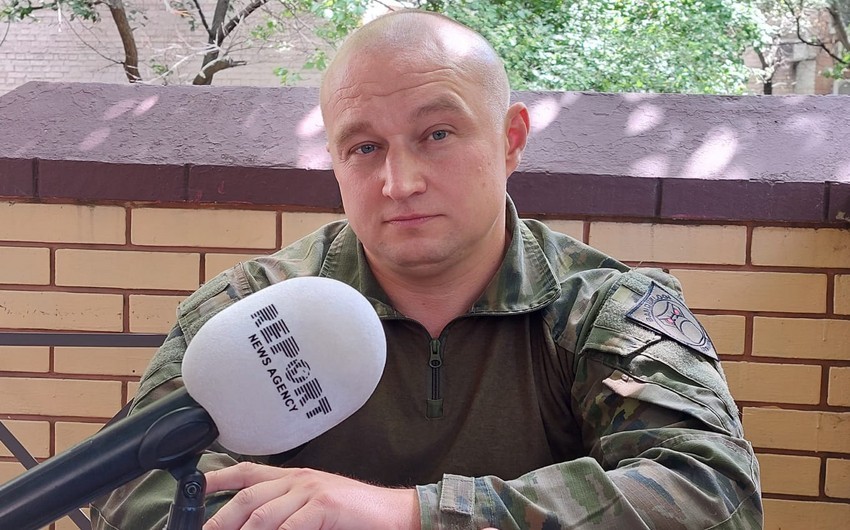 According to him, they have information that there are more mercenaries here than Russians: “Currently, the Ukrainian army is successfully destroying the enemy through drones. We are talking about standard and combat drones. For example, we launched strikes to destroy a notorious Russian terrorist military unit nicknamed ‘Sedoy’, which brought mercenaries from Serbia,” he added.