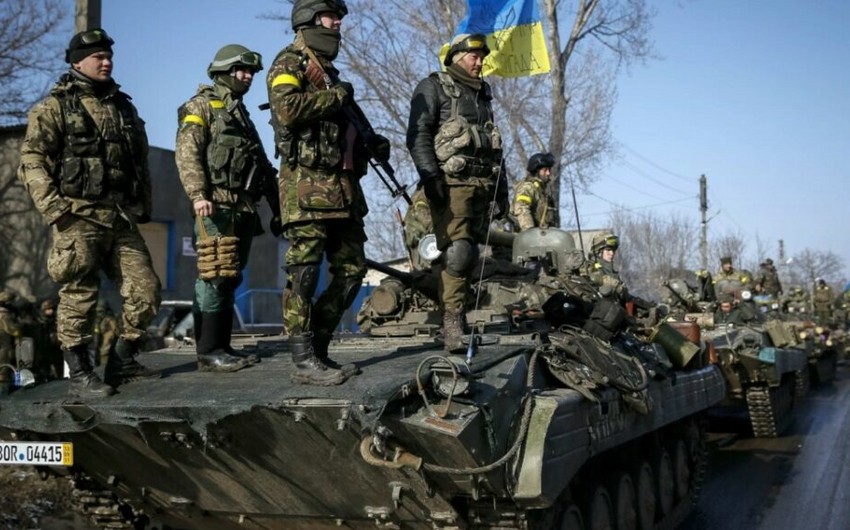 The Ukrainian counterattacks forced the Russian Armed Forces to withdraw from the positions around Kharkiv, the Institute for the Study of War (ISW) said, Report informs, citing UNIAN.

“Russia looks to be “conducting an orderly withdrawal. It means that Ukraine has won the Battle of Kharkiv. The Ukrainian defenders prevented Russian Forces from encircling the city of Kharkiv. At the same time, the Russian troops tried to advance from Izyum but made no progress,” ISW said.

The Institute said that the Russian troops advancing north from Popasna have made no significant progress over the past day.