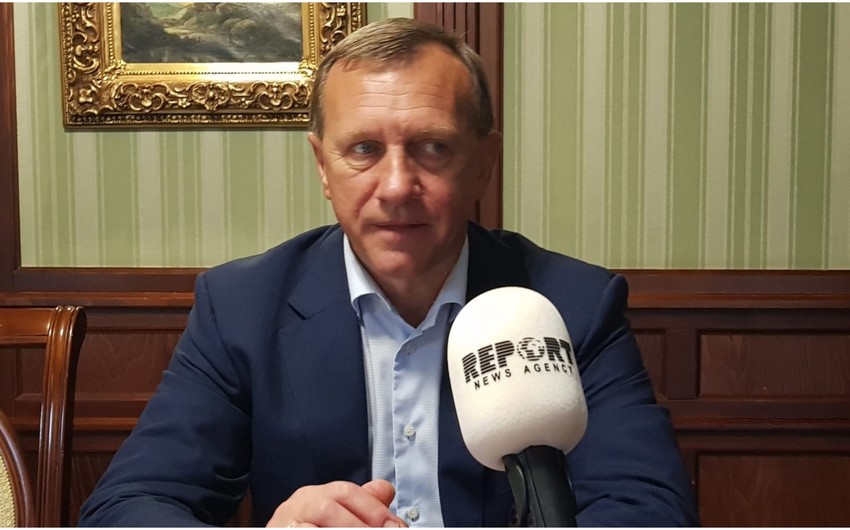 “The city of Uzhhorod has no relations with a specific Azerbaijani city. But it would be to the benefit of both parties if our city had ties with a city that could be offered by the Azerbaijani embassy or consular services in Ukraine. You just need to choose a city that is interesting, historical and similar to our city. That is, we would like to become a sister city of such a city in Azerbaijan. This issue can be raised through the Foreign Ministry and the Ministry of Economy,” the Mayor of Ukraine’s Uzhhorod city Bohdan Andreev told Report.

The mayor said that the Zakarpattia Oblast (of which Uzhhorod is the administrative center) has great potential to attract tourists:

“I remember the Soviet era well. Many people from Azerbaijan would visit us. I was studying in Odesa, and on the way from Lviv to Odesa by train, I saw many Azerbaijanis coming to the Truskavets sanatorium in the Lviv Oblast. Zakarpattia also has great potential in terms of health resorts, tourism, and recreation in general. Only the city of Uzhhorod has a thousand-year history. There are many places to visit here for tourists who come to the foothills of the Carpathian Mountains for winter and summer vacations. As air transportation is restored, it will be easier for tourists to come to our province. In addition, the President (Volodymyr Zelensky) approved a program to improve transport infrastructure.” 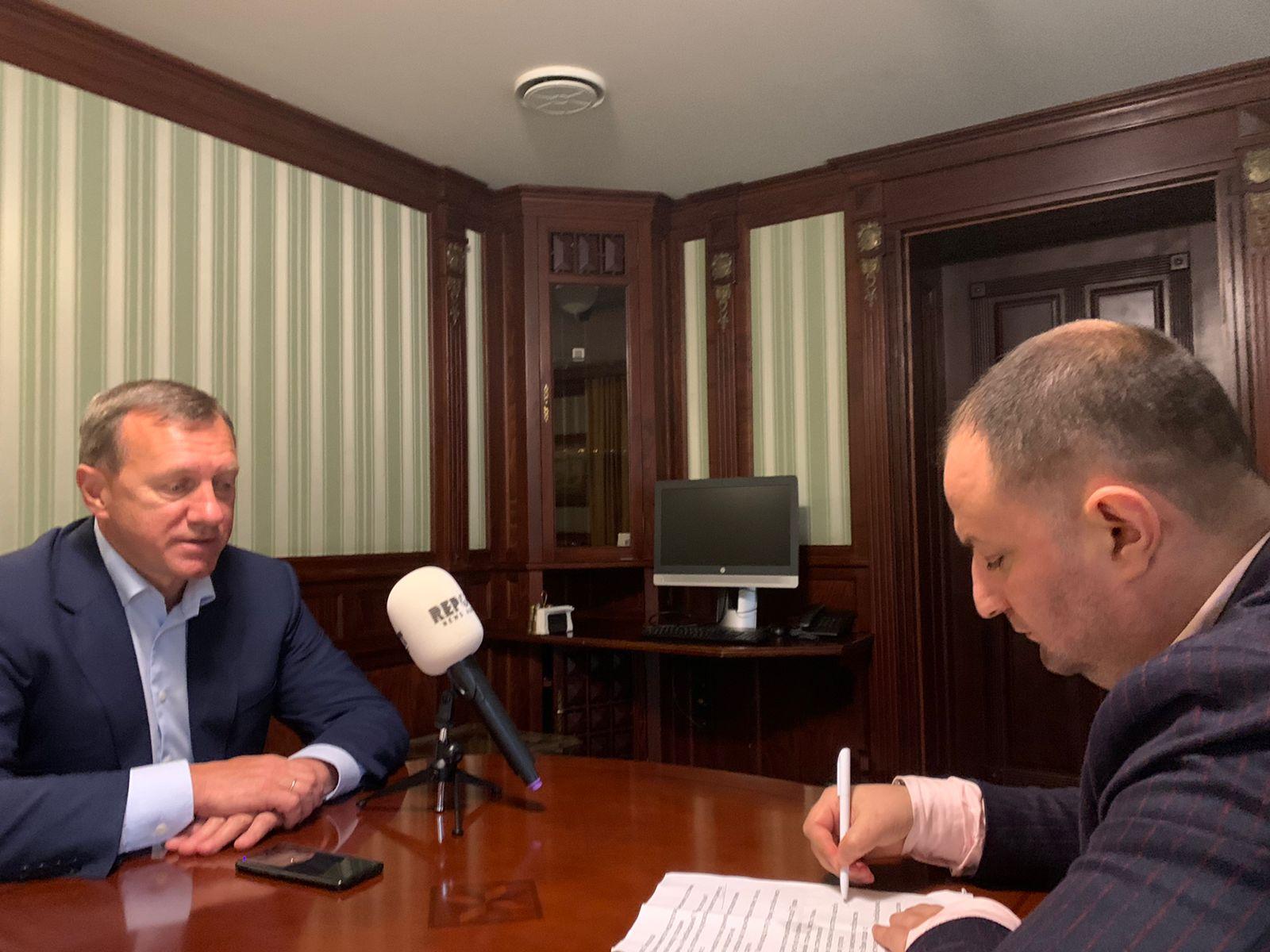 The mayor noted that there is an Azerbaijani community in the city.

“People of about 70 nationalities live in our city. We treat all of them the same. We all live in peace,” he added.