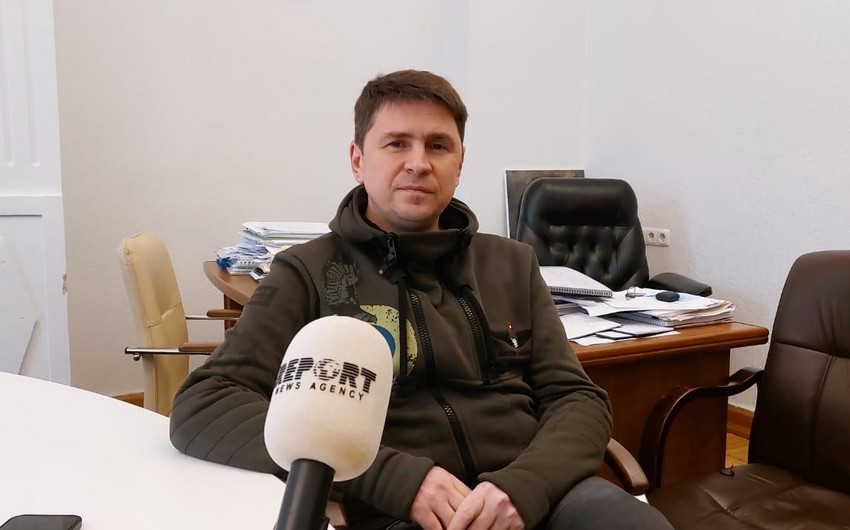 “Other countries should warn Russia not to use nuclear weapons,” said Mykhailo Podolyak, the Adviser to the Head of the Office of the President of Ukraine, in his interview with the Eastern Bureau of Report.

“Russia should understand this. Amid the mobilization, Russian citizens will realize that millions of Russians could die due to a nuclear war. States possessing nuclear weapons must declare this. I would like to reiterate that this is not Ukraine’s problem. Russia wants to break the common nuclear security framework. There is no referendum, there are occupied Ukrainian lands, and we are liberating these territories. If Russia starts talking about nuclear weapons, there is no need to “play” with them. It should be explained to Russia that there is a nuclear agreement, and according to it, all nuclear countries will apply a counter-nuclear attack.”

According to him, the main issue for Ukraine is the liberation of its territories from occupation. Russia suffers terrible losses in this war:

“They want to compensate for these losses through mobilization. You don’t need to pay attention to the word “partially”. In fact, the term “partially” is not mentioned in the order. By doing so, Russia has admitted that its war scenario cannot be fulfilled and involved itself in a large-scale war. Finally, on the 210th and 211th days, the war entered every Russian citizen’s home. Russia is carrying out massive mobilization measures because it has no army left.”