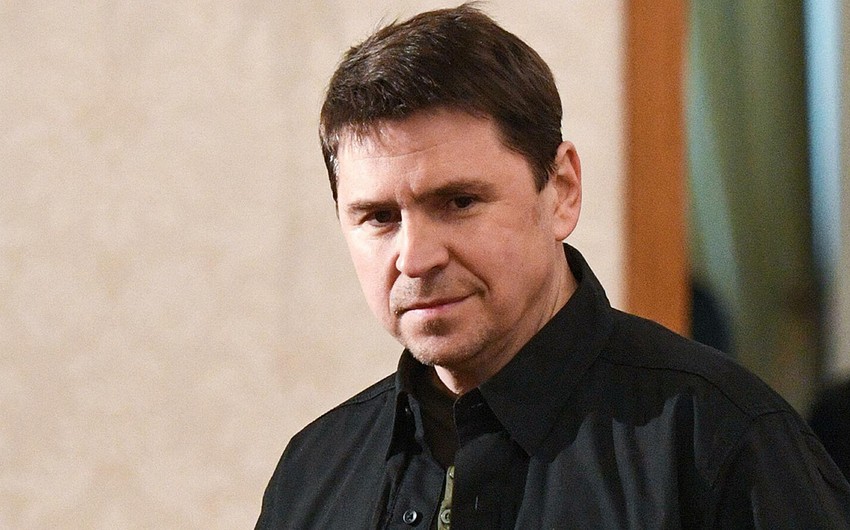 “It is necessary to check whether Amnesty International benefits from Russia,” Adviser to the Head of the Office of President of Ukraine, Mykhailo Podolyak, said in his interview with El Pais newspaper.

In its report published on August 4, Amnesty International said that the Ukrainian military, in an attempt to repel the Russian invasion, is endangering the civilian population by establishing bases and operating weapons systems in residential areas, including in schools and hospitals.

The head of Amnesty International in Ukraine quit her job after the human rights organization issued a report criticizing Ukraine’s military, sparking backlash among Ukrainian officials who said it was unfairly blaming the victim in Russia’s war.

Amnesty International did not accept the criticism at first.