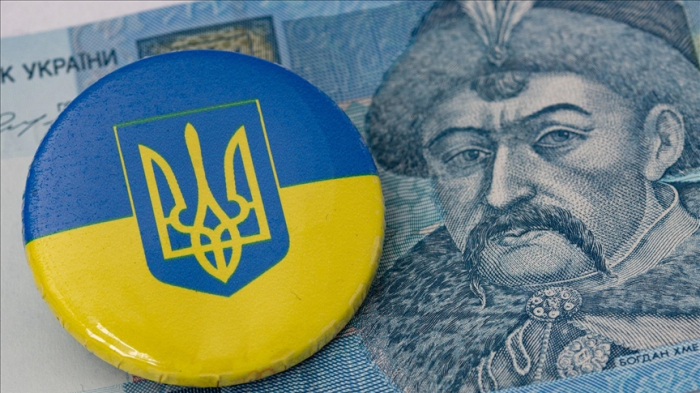 The World Bank has predicted that the Ukrainian economy will contract by 35% in 2022 due to the destruction of productive capacity, damage to agricultural land, and reduced labor supply.

The bank said more than 14 million people are estimated to have been displaced in the country due to the war, according to a bank statement issued late Tuesday.

The country needs at least $349 billion for recovery and reconstruction across social, production and infrastructure sectors, the bank underlined.

Anna Bjerde, World Bank’s vice president for the Europe and Central Asia region, said: “Russia’s invasion of Ukraine has triggered one of the biggest human displacement crises and exacted a heavy toll on human and economic life.

“Ukraine continues to need enormous financial support as the war needlessly rages on as well as for recovery and reconstruction projects that could be quickly initiated.”