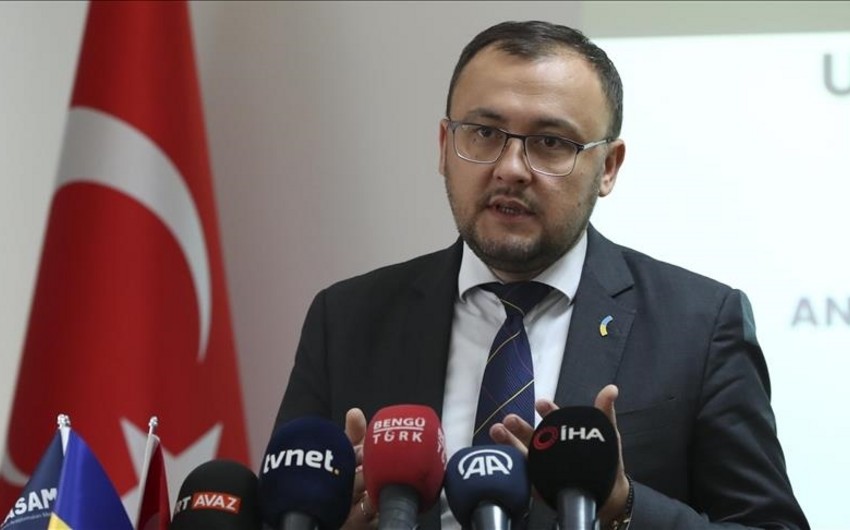 The plant for the production of Bayraktar combat drones might be launched in Ukraine in late 2023, Ukrainian Ambassador to Turkiye Vasyl Bodnar said, Report informs via RBC-Ukraine.

“The construction of the plant itself may take several months, and the launch may be in 2023, possibly at the end,” the ambassador said.

The envoy also added that despite the process of ratifying the agreement on the plant in the Verkhovna Rada (Ukrainian Parliament), Baykar Makina is already starting preparatory work in order to start construction.

“Of course, there are some nuances associated with the import of certain equipment, but these are technical details. I hope that in the coming months we will see some progress on this issue,” Bodnar noted.

Earlier, Bodnar, in an interview with RBC-Ukraine, said that the government approved a bilateral agreement on the construction of the Bayraktar plant in Ukraine and sent it to parliament for ratification.