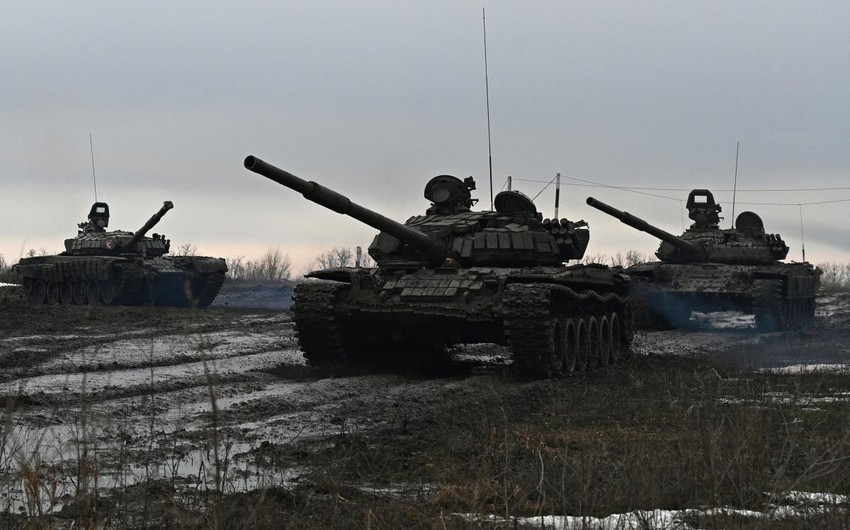 “The Russian troops fired artillery and mortars at settlements in the Chernihiv and Sumy oblasts, and missiles at the Desna settlement. They continue attempts to conduct air reconnaissance with the help of UAVs in this direction,” the General Staff of Ukraine wrote on Facebook, Report informs.

“The primary efforts in the Kharkiv region are aimed at maintaining the borders. The Russian army uses sabotage and reconnaissance groups. In the Bakhmut direction, the Russian Army launched an offensive to improve the tactical situation. However, these attempts failed. No serious changes have been recorded in the direction of Bessarabia,” the General Staff said.

The world’s seven richest nations will announce a ban on Russian gold imports, US President…