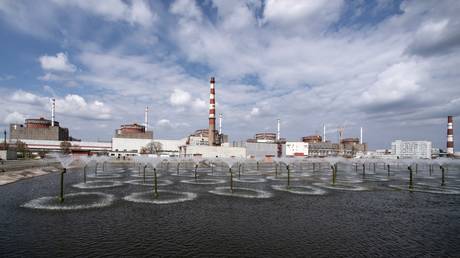 The plant was seized by Russian forces in late February, when Moscow launched its military campaign in the neighboring country. The facility continues to operate with Ukrainian staff under Russian control.

Igor Vishnevetsky, a senior non-proliferation and arms control official at the Russian Foreign Ministry, warned that the shelling of the plant risks triggering an event similar to the 1986 Chernobyl nuclear disaster. (RT)