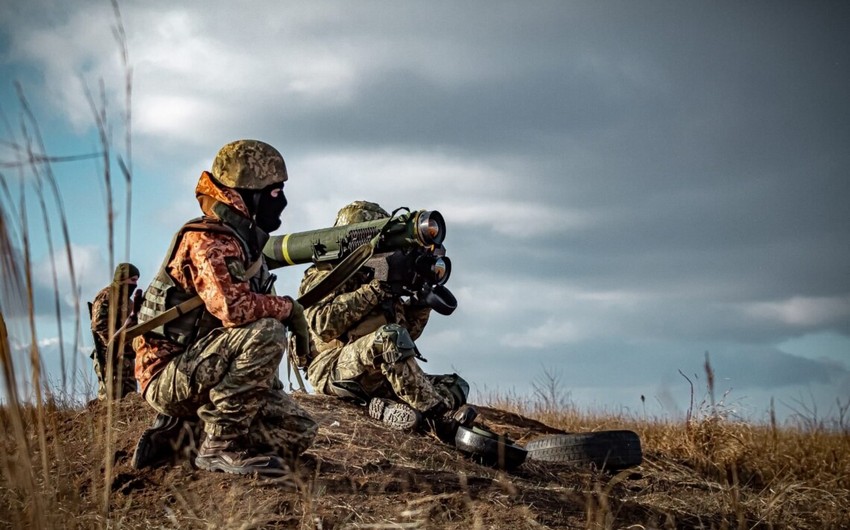 Russian forces continue to launch missile and air strikes on the territory of Ukraine, and increased the intensity of the use of aircraft to destroy the critical infrastructure of settlements in the area of active hostilities, Report informs referring to the Facebook page of the General Staff of Ukraine’s Armed Forces.

In the Volyn and Polissya directions, the armed forces of Belarus are conducting intensive reconnaissance, and additional units are being deployed in the border areas of the Gomel region. The threat of air and missile strikes from the territory of Belarus remained.

“In the Slobozhansky direction Russian enemy, by forces of divisions 6th Combined Arms Army of the Western Military District and the Baltic Fleet, is fighting to maintain the previously occupied frontiers in the Kharkiv direction. Strengthening the police-administrative regime, enemy units set up checkpoints and fortifications on access roads and directly near the settlements of Velykyi Burluk, Kapitolivka, Mykhailivka, Levkivka, Zabavne and Kupyansk.

Read more:   Pompeo: U.S. aims to 'get as far down the road as we can' with North Korea

In the Donetsk direction, Russian enemy does not stop trying to break through the defenses of Ukrainian troops and reach the administrative borders of Luhansk oblast. It did not conduct active hostilities in the Lyman direction. The occupiers fired on the infrastructure in the areas of the settlements of Lyman, Ozerne and Dibrova,” reads the report.